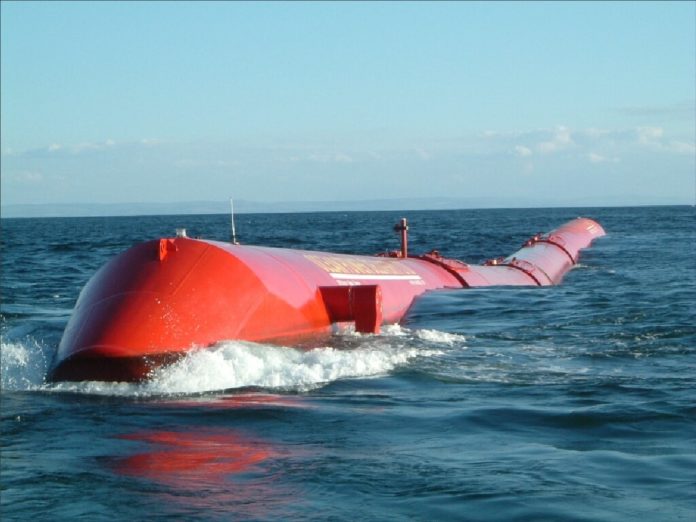 Off the east coast of the African continent, the Republic of Mauritius has this week deployed a wave monitoring device, in efforts to explore the option of utilising wave energy.

The inaugural ceremony was held in Souillac, a village close to the southernmost point of the main island of Mauritius, to mark a new journey in harnessing the potential of ocean energy.

According to the government gazette, this initiative follows a collaborative agreement signed in June 2015 by the Mauritius Research Council (MRC) with Carnegie Wave Energy Ltd on the prospects of developing wave energy for Mauritius.

Based in Australia, Carnegie Wave Energy Ltd is said to be conversant in wave energy technology and harnessing wave energy for the production of electricity and desalinated water.

It is reported that five potential locations that are no further than 3km from Souillac have already been identified for the deployment of the wave monitoring device.

The government gazette highlighted that Mauritius has a total area of 2.3 million square kilometres of Exclusive Economic Zone and is geographically well positioned to harness ocean energy. This may be in the form of offshore wind, ocean wave, ocean current, ocean thermal and ocean saline energy.

Wave energy when compared to renewable energy is said to possess unique characteristics, which makes it a favourable resource such as it being less variable and with the variability of being more gradual and with notice.

Renewable energy sources are reported to contribute about 22% of the primary energy supply, with hydropower plants having an installed capacity of 59MW.