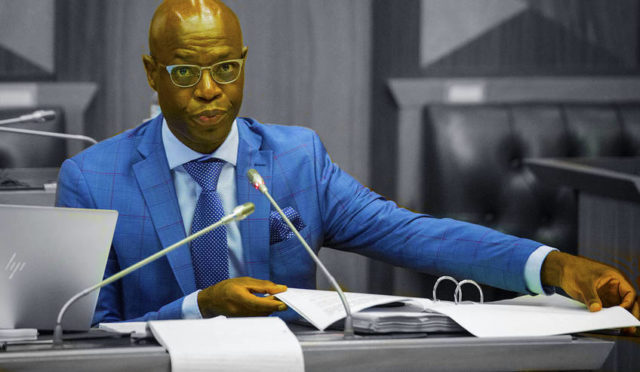 The recent suspension is a result of Koko misleading the Parliamentary Eskom inquiry when he appeared before the committee organised to investigate the state capture.

Matshela is said to have breached the utility’s code of conduct for attempting to mislead parliament’s investigations when he appeared before the committee in late January. Read more…

“In this regard you sought to give the false impression that you were at best peripherally involved in these matters and had in fact ‘opposed’ making payments to Trillian,” reads a suspension letter issued by Eskom to Koko.

The executive is also being charged with breaching statutory duties for signing a greenlight, which saw Eskom pay out $600 million to global consulting firm Mckinsey. It was found that the $600 million payment was made without a valid contract between the two companies.

The executive reportedly benefitted from trips to Dubai in December 2015 and January 2016. The trips are said to have been funded by a third party related to the Gupta family. Reports have it that the trips were not recorded on Eskom’s Business Courtesies Register.

Furthermore, it is said that he shared Eskom’s confidential documents with the Gupta family, using his personal email to disguise the distribution of the files. This happened in November 2015.

Last year, Koko was suspended after a department, which he headed at Eskom, issued a contract to a company where his stepdaughter was the head.

The executive had however been cleared of wrongdoing in relation to Eskom awarding a tender to Impulse International, the company directed by his stepdaughter. 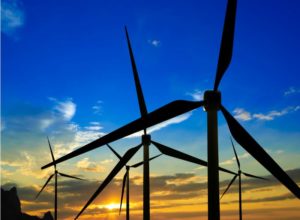