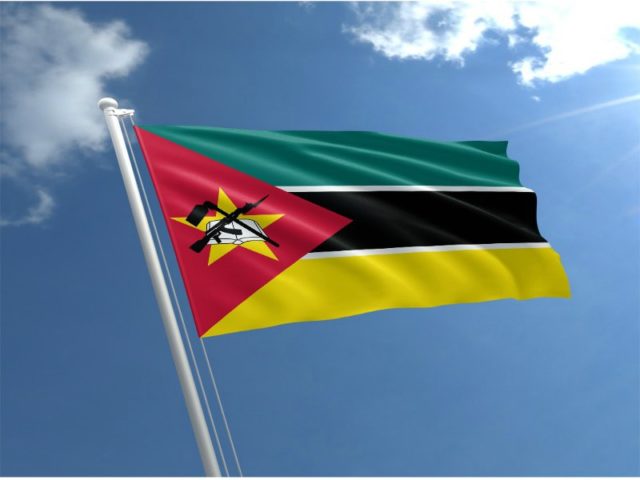 On Monday, the Maputo combined cycle power station switched on the first of its gas turbines.

The power station is anticipated to be working at full capacity in August, generating 106MW, Mozambique News Agency reported.

EDM’s director of generation of the public electricity company, Narendra Gulab, said: “There are several phases. Within a week the power station will begin to inject into the grid between two and three megawatts, just from the first turbine.

“The second turbine will be switched on in about a month, and as from May or June, we shall generate 106MW,” Gulab added.

It is reported that the project has received $170 million from Japan, while EDM provided $13 million from its own funds.

“Over the past two or three years, we have lived through emergencies when it was necessary to have power restrictions,” he said.

“This power station will reduce the risks of interruptions in the supply of electricity to Maputo and Matola cities,” he added.

The new station is located on the grounds of a coal-fired power station that was dismantled several years ago.

However, the transmission lines linking it to the main sub-stations in the Greater Maputo area still exist, and can be used to transmit power from the new gas turbines.

Gulab highlighted that 40 Mozambican technical staff have been recruited, half of them women.

A group of 15 Mozambicans are said to be undergoing training in Japan, and in total 67 Mozambicans will operate the station. 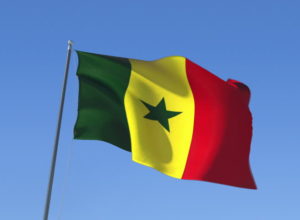