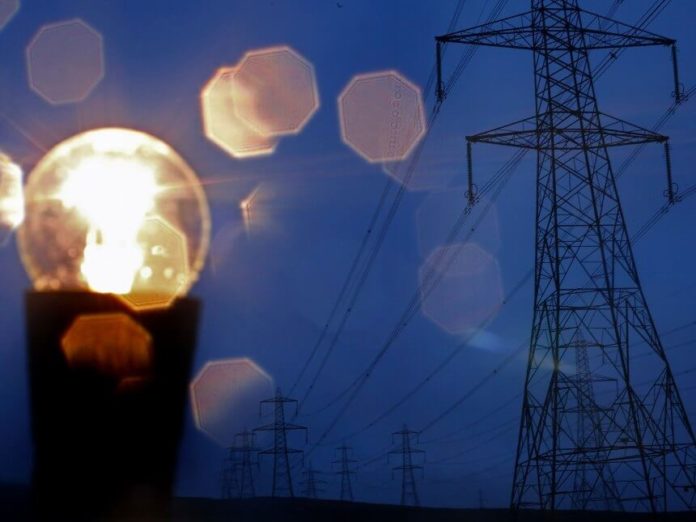 In south-eastern Africa, the national power supplier, Electricity Supply Corporation of Malawi (ESCOM) has stated that the Malawians can expect to experience continued power blackouts because the utility does not have a solution yet.

According to local media, ESCOM chief executive officer, John Kandulu, said: “There will be enormous operating difficulties in the months of September to December. Lake levels will drop by early December and we will only be able to generate 135MW.

“Load shedding is likely to increase in the months,” Kandulu added.

Meanwhile it is reported that the Executive Director at the Centre for the Development of People, Gift Trapence, regretted that the country is slowly sliding towards a failed state because of frequent blackouts and dry taps.

Trapence said this after Lilongwe, the country’s capital city, had no electricity the whole day this past Sunday, and it is said that electricity was only back on Monday around 17:00pm.

However, it is reported that President Peter Mutharika has said electricity problems could end after the Chinese funded Kammwamba coal-fired power plant has been commissioned, with that expected to happen in three years’ time.

Roughly 9% of the population are connected to the grid – in rural areas, this falls to about 1%, media reported

To increase its energy supply, government through the state power utility is reported to be planning to open up the energy market to independent producers.

Energy minister, Bright Msaka, told BBC Newsday that this opening up of the market will make a significant difference.

Msaka stated that Malawi would produce an extra 200MW of solar energy by 2019.

“We have to make sure that the people who come to invest in the power sector in Malawi are able to make a profit,” Msaka said.

“Either you have cheap power that is inadequate or you have adequate power for which you pay the appropriate price,” he noted.