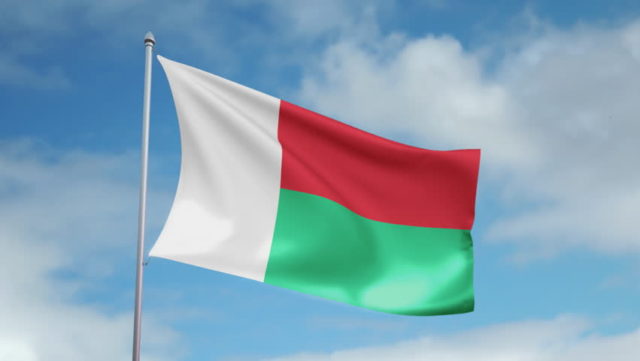 The new installation – NOOR 2 – will run alongside Jovena’s NOOR 1 turbines, as part of an extension to a 50MW agreement with the country’s national utility company, Jirama.

The occasion was marked by the attendance of President of Madagascar, Hery Rajaonarimampianina, Prime Minister, Olivier Solonandrasana and Minister of Water, Energy and Hydrocarbons, Lantoniaina Rasoloelison.

Great start to #2018 at #Aggreko – we have launched our 28 MW HFO power plant in #Madagascar for #Jovena – the occasion was attended by the President and Ministers. Click the link to find out more: https://t.co/2TbJCCFYZU pic.twitter.com/YAOaaxyeA8

“We’ve been working in Madagascar for a number of years, and installing this new HFO plant was a natural extension to our existing site,” said Mr Shepherd.

“We know that providing stable and reliable power enables people, communities, and businesses to thrive. It is an exciting time for us, Jovena and the entire island of Madagascar, and we are delighted to be here today to officially celebrate our partnership.” Read more…

The generated power is offered at a more cost effective price to the 1.4 million residents of the island’s capital, Antananarivo.

Kenya power tariffs to rise by 20%