The facility is intended to boost regional energy security and increasing downstream competition, strengthening the country’s oil and gas sector.

The facility is a public–private partnership between Mining, Oil & Gas Services (Mogs) and the Industrial Development Corporation (IDC).

Engineering News reported that “Sunrise Energy is 60% owned by Mogs, with the IDC holding a 31% stake and another company, ilitha, holding 9%. Royal Bafokeng Holdings owns 51% of Mogs, with the balance being held by the Public Investment Corporation (PIC).”

Speaking at the facility launch was economic development minister, Ebrahim Patel: “The 140km corridor contains the most diversified energy mix in the country, including petroleum, gas, renewables, oil and nuclear energy.”

According to Patel, the investment into this facility would provide economic opportunities to distribute gas to end-users.

Present at the inauguration was South African energy minister Mmamoloko Kubayi who commented on the importance of having a sustainable energy mix:  “The sustainability of the country’s energy supply includes a diversified energy mix. For cooking and space heating, the efficiency of LPG is unrivalled.

“Access to energy is critical to markets for economic growth. Having realised the benefits of LPG, it should be promoted on the same level as other energy sources.” Read more…

“It is part of our impact investing programme,” Botha said.

He added: “We believe that meaningful economic growth can only be achieved when there is enough energy to keep it going.” 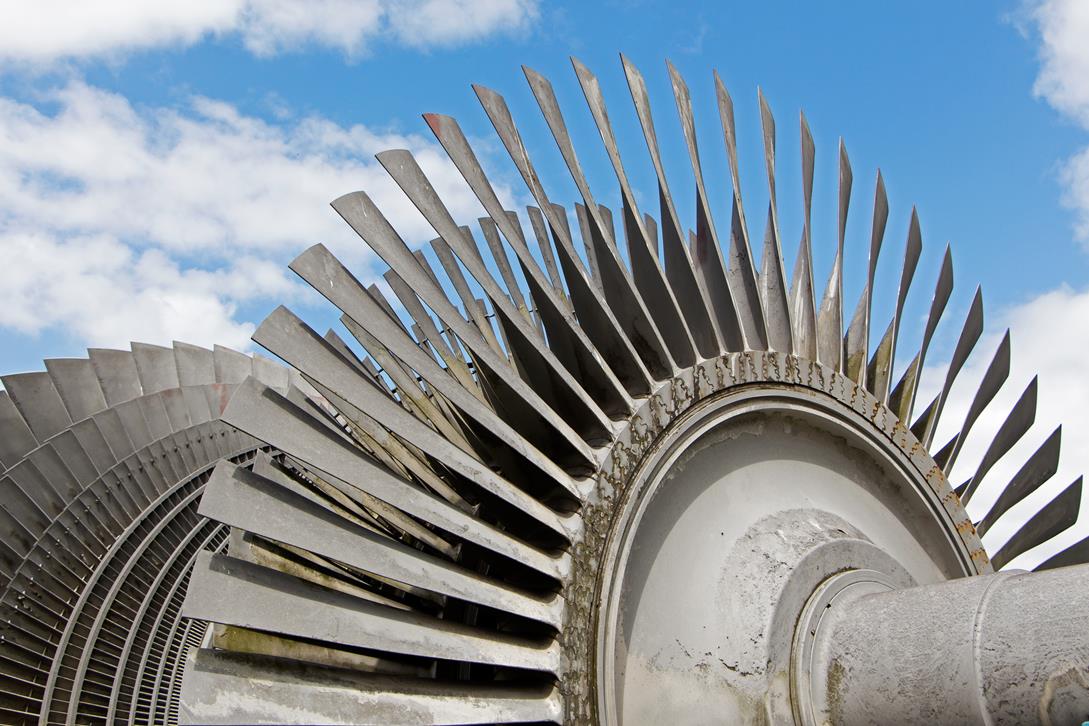