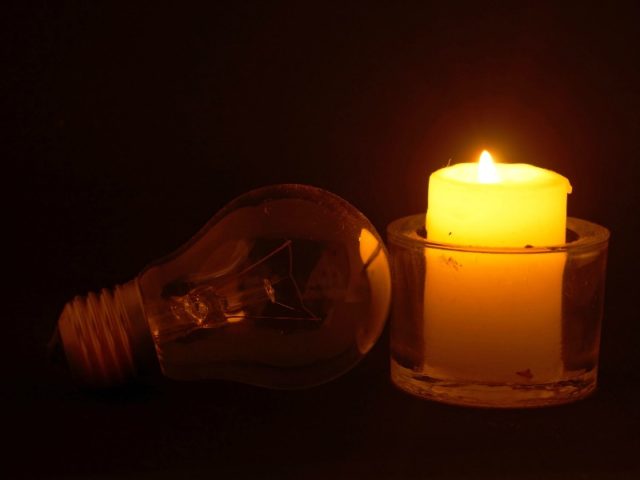 The euphoria post President Cyril Ramaphosa’s state of the nation address in February—where he promised to change the trajectory of energy generation in South Africa “over the next few months”—was snuffed out with the reappearance of loadshedding and a nationwide pandemic-related lockdown.

Both have crippled the country, but one should never have happened in the first place.

In 2019, the country experienced the worst power outages and rotational loadshedding, which at one point reached drastic levels requiring Stage 6 to be implemented by Eskom.

Now, according to Eskom’s spokesperson, Sikonathi Mantshantsha, the power utility will not be in a position to “realistically promise an end to loadshedding this week”.

Never mind this week or even next week! Energy experts speculate that South Africa could be stuck with loadshedding until at least 2025.

This analysis is based on Eskom’s continued problems with generation capacity and inability to maintain its power plants and grid infrastructure properly.

By way of example, this week Eskom admitted to breakdowns at four units at the Medupi, Duvha, Majuba and Lethabo power plants.

Surely this is unacceptable for a utility that holds the monopoly?

It isn’t even sustainable, and as the CSIR pointed out in their January report on the matter, the total economic impact of loadshedding could be as high as R338 billion over the past 10 years. This financial impact doesn’t even touch on how the ‘bailout billions’ that are coming from Treasury will influence the economy.

While the report’s updated Energy Availability Factor and demand forecast expect over 4,500GWh of loadshedding in 2022, compared to the 1,352GWh, the country suffered in 2019.

In an incredibly feeble action plan from the utility to missing its target to restrict power outages, Eskom has opted to shuffle some of its senior managers.

Bheki Nxumalo moves from his position as head of generation to that of group executive overseeing new projects. In his place comes Rhulani Mathebula, but in an acting position for now.

Another move is Daniel Mashigo from general manager of primary energy to head up Eskom’s Cluster 2 power plants, replacing Mathebula. Clusters are groups of three or four units to introduce greater cost transparency.

We are yet to see who will take up the primary energy generation position; perhaps another wildcard from outside of the state-owned organisation similar to the now-CEO, Andre de Ruyter? 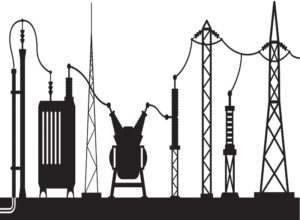