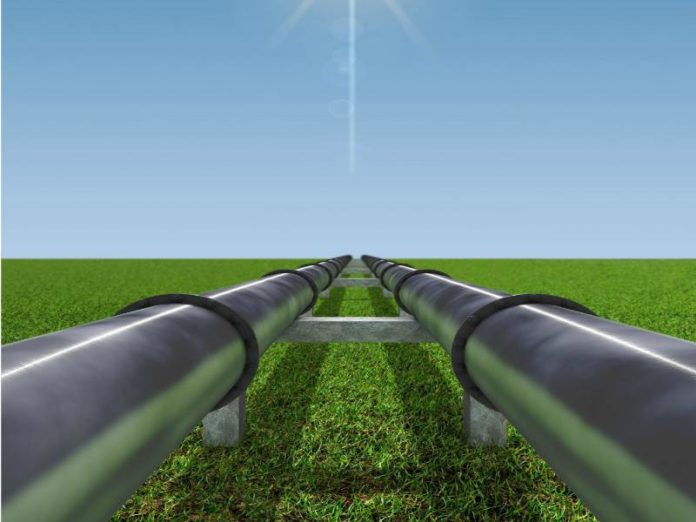 The market for liquefied natural gas (LNG) in Mozambique is set to boom as another contract agreement has been confirmed.

CCS JV’s project scope includes the onshore engineering, procurement and construction (EPC) for all components of the onshore LNG development, which includes two LNG trains with a total nameplate capacity of 12.88 million tonnes per annum (MTPA) plus the associated utilities and infrastructure.

“LNG is helping to shape an entirely new era of energy solutions, and McDermott is playing a significant role in this global shift,” said Tareq Kawash, McDermott’s senior vice president for Europe, Africa, Russia and Caspian.

Here’s another development to watch out for: Mozambique to make a big announcement around LNG in June

McDermott and Saipem have established a new office in Italy, where a team from both companies will lead the project management, engineering and procurement in advance of sharing on-site construction management responsibilities.

Chiyoda will only provide advisory services for the joint venture. Work at the site is expected to commence when Anadarko issues a notice to proceed after it takes a Final Investment Decision.

As the operator of Offshore Area 1, Anadarko is the primary project sponsor.

Here are movers and shakers in the LNG market: Watch list: Natural hub to produce and export gas