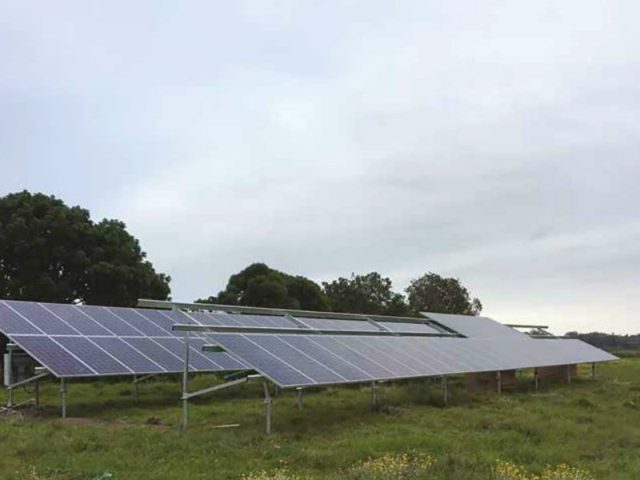 Ogun state in Nigeria is set to increase its renewable energy capacity by 286MW through eight independent power producers.

With a total value of approximately $497 million, the individual IPP projects – jointly named Light Up – are to be financed 100% by the selected companies and their technical partners. The state’s equity contribution will comprise solely of the land.

Speaking at the official signing of the MoU at the Oke-Mosan governor’s office, the Consultant on Energy to the Governor, Akinsanya Fagbemi, said the Light Up projects would address every industrial area in the state adding that other residents in the areas will also benefit.

Fuel for waste to energy project is abundant

On the waste to energy projects, the Group Managing Director of Naanovo Energy, Ben Alabi, explained that research has shown that 250 tonnes of waste needed for the project is available in the state.

Tonny Ojurabesa, chairman of Gateway Solar Power, assured that their Light Up project will offset greenhouse gas emission from 33,583 passenger vehicles for one year; offset 18 million gallons of gasoline consumption and offset diesel generators with electrical power for 21,942 homes for one year. Read more: Nigeria targets to end gas flare over next two years

The Secretary to the State Government, Taiwo Adeoluwa advised that the state government has provided two acre of land to each of the IPPs for the smooth take off of the project.

According to Adeoluwa, priority will be given to projects associated with hospitals and schools to be completed within the next three months and urged investors to show interest in Ijebu-Ode, Ijebu-Igbo and Ota areas of the state.

“Ogun State hosts the largest number of major industrial companies in Nigeria; small and medium-scale forms the major entrepreneurship platform the state is known for. Both the domestic and industrial players in the state receive little or no power from the national grid,” explained Adeoluwa.

The Light Up project aims to literally light up the state by bringing efficient and uninterrupted power supply to strategic areas of the three senatorial districts of the state, with the facilities coming with a metering system. 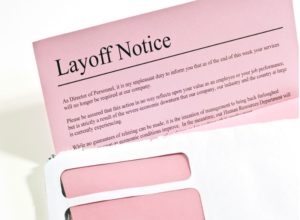 Eskom retrenchments not an option to reduce operational expenditure