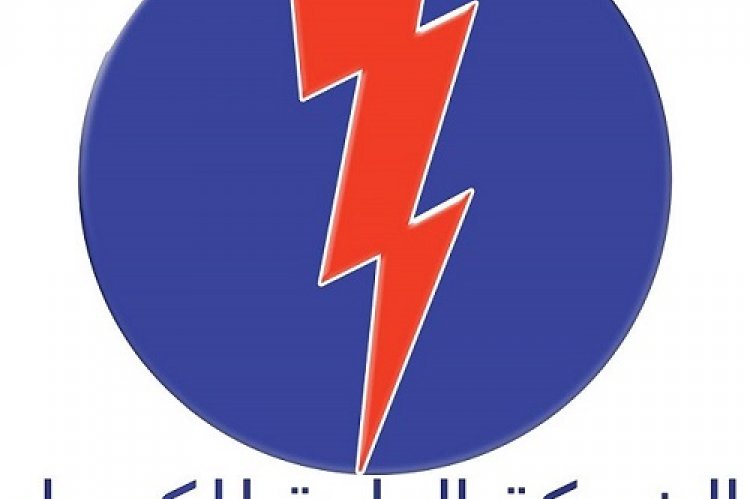 On Wednesday, the General Electricity Company of Libya (GECOL) announced that the second unit at Zawia Dual Power Station had come back into operation, contributing 200MW of power to the national grid.

According to GECOL, the out of order unit needed to undergo emergency maintenance, however now that it is back in operation the plant will help significantly reduce the country’s power outages, the Libya Herald reported.

The west African country has been experiencing severe power outages since the revolution in 2011, when power infrastructure was badly damaged, media stated.

The GECOL added that maintenance on the Gulf Power station in Sirte is on track and is optimistic that its completion is drawing closer, which means that the country’s power situation will drastically improve.

According to media, Libya has been experiencing power outages that can last for up to 11 hours in the capital city,Tripoli, and for 2-5 days in some parts of the South.

With no power, water distribution has been hampered in parts of the country, especially in the greater Tripoli area as the man-made river pumps at the water wells stopped running, media said.

The Libya Herald reported that electricity is being used as a political tool in Libya’s political conflict as some militias and criminals have deliberately disabled power for leverage.

They explained that numerous overhead power pylons have been destroyed as an act of political vandalism or for resell of the copper cables.

“The political instability and insecurity in the country has meant that foreign technicians are unable to visit Libya in order to carry out urgently needed maintenance.

“Whilst Libyan technicians are able to carry out a lot of this work, some work can only be conducted by the manufacturers/installers as part of the contract guarantee or because of its technical complexity,” the Libya Herald said.