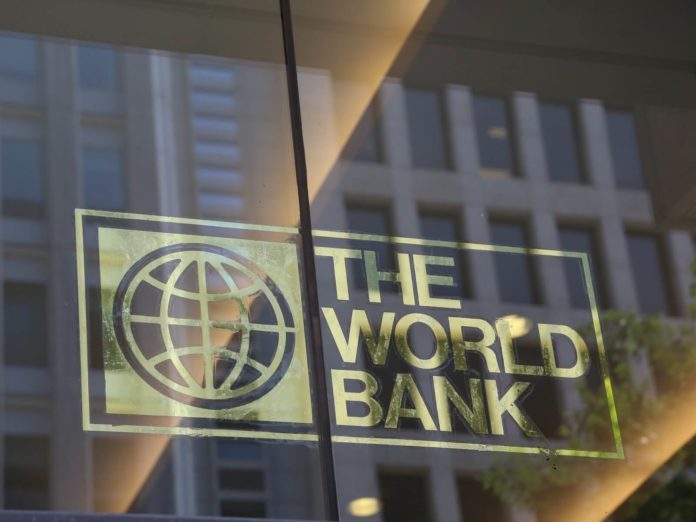 During his visit to the west African country, Larose also took a tour of the Mount Coffee Hydropower project in White Plains.

Larose said: “Energy is the lifeblood of every economy and with what I have observed so far, I’m convinced that Liberia should be helped by the international community to regain its pre-war status of 200MW.”

Larose continued: “I’m taking the message to appeal to the international community to provide the support Liberia needs to regain its pre-war energy capacity to get the country running again.

“One of the reasons I am in Liberia is to find out Liberia’s energy challenges and what can the World Bank do to provide support for the economy to reduce poverty.”

Larose, who is tasked with representing 21 African countries, including Liberia, highlighted that Africa suffers from energy deficit, which according to him contributes to the economic recession resulting to the increased poverty among the countries.

Larose was accompanied on the tour of the power plant by Henry G. R. Kerali, country director for Liberia, Ghana and Sierra Leone.

Kerali stated that he is impressed with development in the energy sector, following the tour and a presentation by a member of the Project Implementation Unit (PIU) at Mount Coffee Hydro station.

According to the Daily Observer, LEC officials have admitted that currently the power utility is operating below 28MW, but pledged that by September 2016, an additional 10MW will be in operation with the assistance of the Japanese government.

“And by mid-December this year, there will be additional 22MW to make it a total of 60MW to boost the country’s energy capacity,” an LEC official said.

The public electricity firm is aiming to achieve a total of 88MW and an increase of 24MW over pre-war status, the official said.