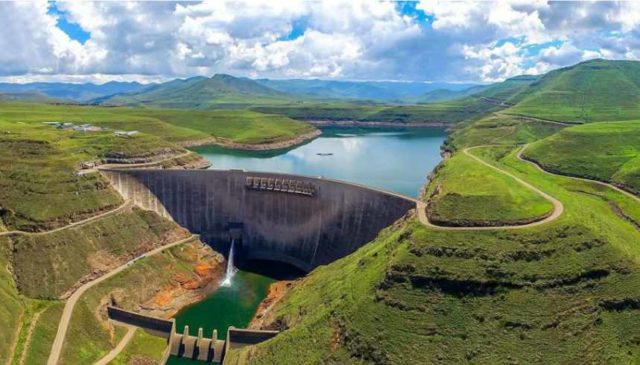 According to a project statement, the tenders will be advertised between now and mid-2019, according to the current master programme.

The Polihali north-east access road is one of the critical advance infrastructure components the majority of which must be completed prior to the construction of the main Phase II works: the Polihali dam and transfer tunnel. Read more…

Tente Tente, Divisional Manager of Phase II at the LHDA, commented: “Phase II comprises a wide range of small and large contracts. It offers contractors work continuity for a number of years and the opportunity to gain valuable experience on a large infrastructure project.

“The combination of local, regional and international expertise at the consulting and contracting level will also contribute to skills transfer and capacity building within the construction and engineering sector.”

“It’s taken years of planning and preparation to get to this point, but in the first quarter of 2018, the construction vehicles will move on to site marking the start of Phase II’s six-year construction period and the eagerly anticipated employment opportunities that the project brings,” he adds.

“This is what we have been waiting for.”

Phase II also promises a sizeable investment into the people of Lesotho, South Africa and the broader southern African region.

Skills and technology transfer are embedded in the procurement and contract documents and the attainment of specified targets will be carefully monitored and enforced.

As a general rule, preference will be given to Lesotho nationals, South African nationals, professionals from the SADC region and then internationally in that order, subject to conditions on quality, competitiveness, transparency and cost effectiveness being met.

At the height of the construction period, Phase II will provide employment for between 2,000 and 3,000 Basotho.

It will bring an influx of people into the construction area, stimulate business and increase incomes for local communities.

Expanding from Phase I

Phase II of the Lesotho Highlands Water Project builds on the successful completion of Phase I in 2003.

It delivers water to the Gauteng region of South Africa and utilises the water delivery system to generate hydro-electricity for Lesotho.

At the same time, it will increase the quantity of electricity generated in Lesotho and is a further step in the process of securing an independent electricity source to meet Lesotho’s domestic requirements. 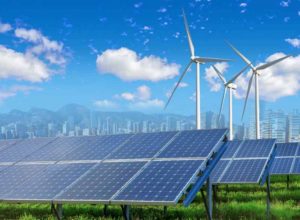