State-owned power utility Eskom and South African labour unions have started discussions on how to co-create a sustainable national utility for the future.

Eskom and its organised labour unions, National Union of Mineworkers (NUM), National Union of Metalworkers of South Africa (NUMSA) and Solidarity, met on Friday in an effort to strengthen relations and for Eskom to share the company’s turnaround strategy.

The meeting with organised labour kick-starts discussions on Eskom’s turnaround strategy for the future, and will be followed by discussions with other stakeholders.

Eskom’s Acting Group Chief Executive Officer Jabu led the meeting and promised to create fertile ground to allow for unions and the utility to have mutually beneficial engagements beyond his term as GCEO.

“We took the unions through Eskom’s turnaround strategy and agreed that further discussions would take place as we plan and move forward as a collective,” Mabuza said.

“If there is one thing I want to have accomplished when I leave this post in the next 10 weeks, is to have created an environment where Eskom and unions are able to have more frank and robust discussions about the future of Eskom.”

The unions requested additional information from Eskom, which “we will provide, and have agreed to take the information presented to them, digest it and revert,” stated Eskom in a media statement. 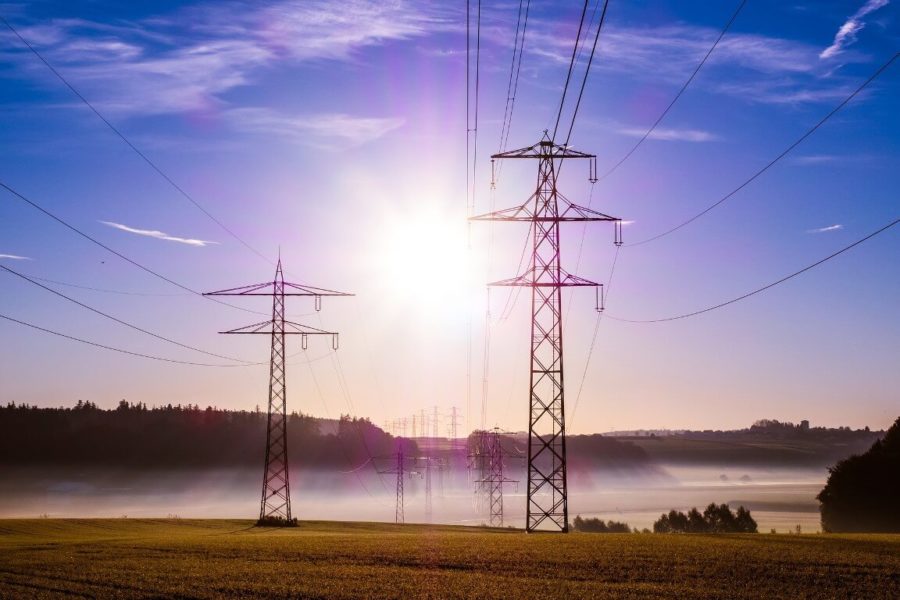