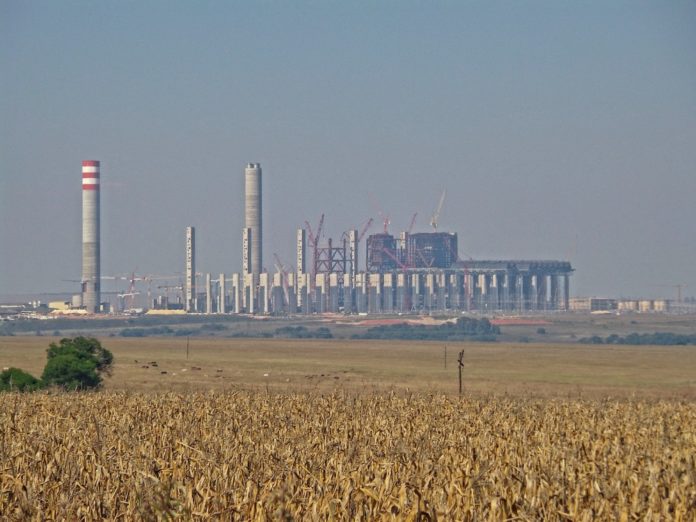 News24 reported that last week Thursday, ABB announced that the work on completing automation for generating Unit 1 of Kusile was nearing completion, “with successful factory acceptance tests of the balance-of-plant and the unit performed late last year.”

Phasiwe added: “The facility is like an engine room where you can see every component of the power station… It is equivalent to an aircraft’s black box and records everything.”

The 4,800MW Kusile power station, still under construction in the Mpumalanga province, will consist of six units each with a capacity of 800MW.

ABB’s power generation business managing director Kevin Kosisko said in a statement: “With record timing as a key deliverable of such an intrinsically complex project, there is excellent cooperation between the Eskom and ABB teams with very strict monitoring on each element of the project to ensure that deadlines are adhered to.”

News24 reported that under the agreement ABB has been tasked with providing the control system, software and instrumentation solutions for the station’s generating units which are predicted to be fully operational by the last quarter of 2022.

Phasiwe further highlighted that upon completion of the control and instrumentation (C&I) facility, the success would mark the halfway point to “starting up the power station”.

He added, “It’s an indicator in terms of how far you are with the power station. By the first half of 2018 this unit (1) will be up and running.”

Kusile will be the first plant in Africa to use wet flue gas desulphurisation technology in all boilers.