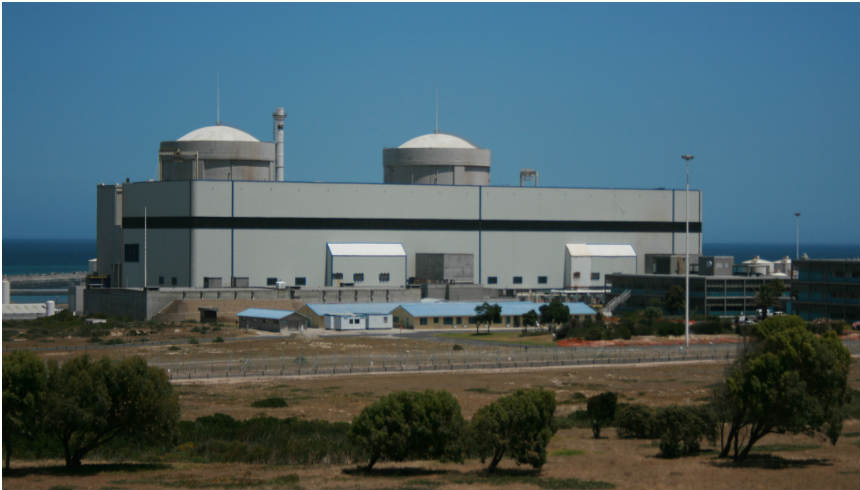 On Monday, the national power utility, Eskom said that unit 1 of the Koeberg power station has come back online following successful maintenance.

In mid-September, Eskom announced that Unit 1 would be taken offline for a planned refuelling outage, after a safe record-setting continuous run of 474 days.

The maintenance and refuelling was safely completed in 42 days making this the shortest Koeberg outage since 1998, Eskom noted in a statement.

According to the electricity company, the unit is currently operating at 30% of its capacity while the final start-up tests and commissioning checks are being done.

However, Eskom said it expects power to be augmented over the next few days, reaching full operating capacity by the weekend.

At full load, Koeberg Unit 1 will be sending out 960MW to the national electricity grid, the company said.

“We are implementing our maintenance plan to increase the reliability of our plant, which will in turn increase our operating reserves and stabilise the grid,” the utility said.

It added: “It is largely due to this rigorous plant maintenance programme that we have we have had a stable supply of electricity for over a year now.”

Every 15 to 18 months, each of the two units at Koeberg is shut down for refuelling, inspection and maintenance.

This routine maintenance is part of Eskom’s overall maintenance programme for its fleet of generation units.

Outages are scheduled so as to avoid having both units out of service at the same time and to avoid the winter months in each year, the power company said.

This assurance follows after there has been mounting public concern over the past few months regarding President Jacob Zuma’s announcement earlier this year about government’s plans of introducing new nuclear.

Eskom has however assured the nation that there shouldn’t be any concerns, noting that Koeberg power station has been operating safely for over 32 years.

The performance of the Koeberg power station has also consistently been one of the strongest within the Eskom fleet, utility stated.

Accelerating the circular economy through waste to value