The multi-asset energy company has entered into this agreement with a view to constructing and operating a 150-300MW coal-fired power station with feedstock provided by regional coal producers. Read more: SA Minister calls for more investments in clean coal

In line with this, the company has presented the Definitive Feasibility Study for the Project to the Ministry of Energy and EDM, Mozambique’s publicly owned electricity company. Additionally, under the terms of the existing MOU, power purchase agreement (PPA) discussions with EDM continue to progress as do those with potential private off-takers.

Louis Coetzee, CEO of Kibo, said: “Working in Mozambique has been notably straightforward as evidenced by the timely advancement of Benga which is currently advancing well ahead of the company’s development schedule for the project.

“The project is gaining increasing recognition as a notable energy project in Mozambique and the support and feedback we have received on the Project so far is highly encouraging. We look forward to updating the market further on our progress including negotiations on the PPA.” 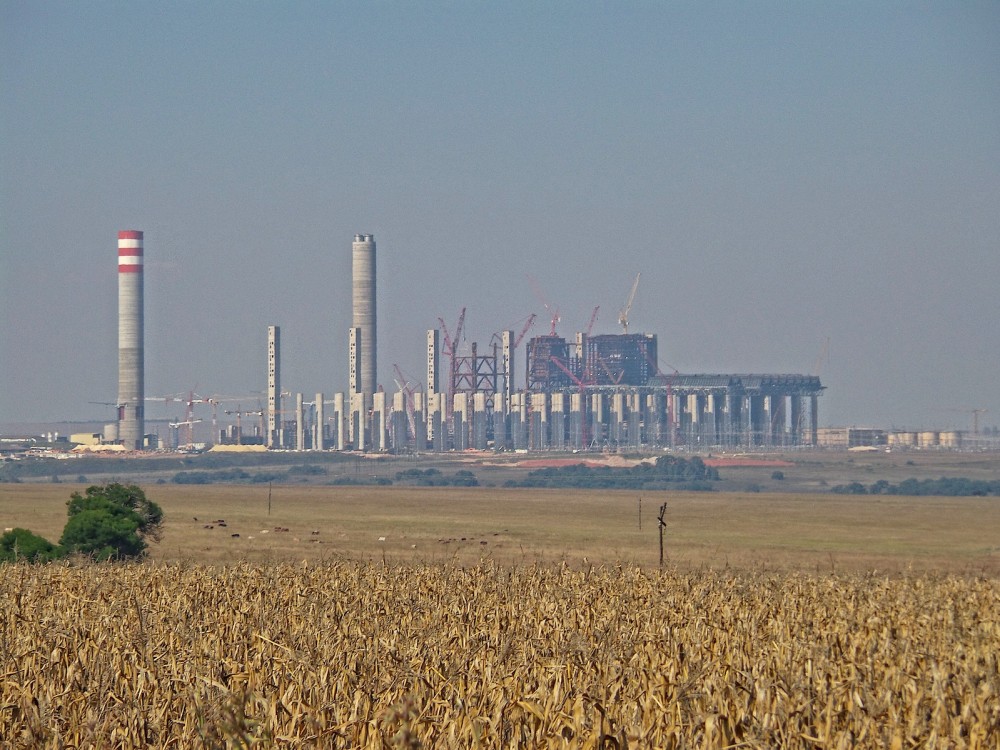