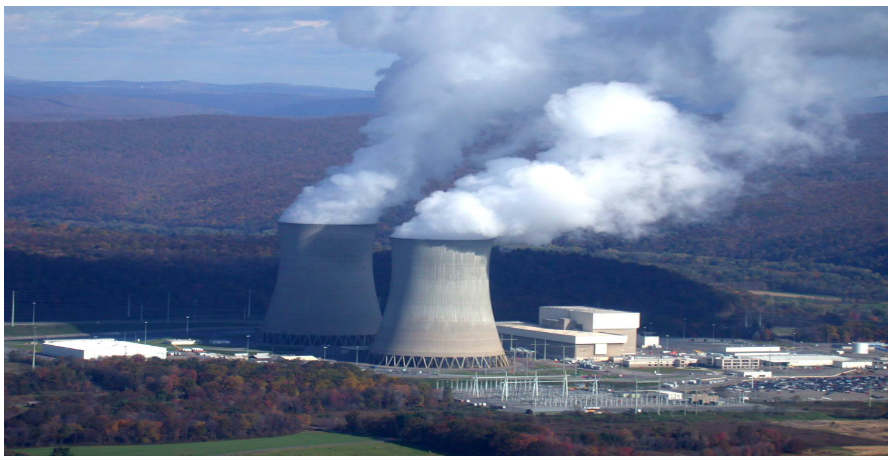 In East Africa, the Kenya National Bureau of Statistics’ (KNBS) latest data reporting the decline in electricity generated from thermal energy resources has been welcomed as good news.

According to the Standard Media, the generation capacity has dropped by 10% to 855.5 million kWh by August this year compared to a similar period last year, whereby thermal sources generated 951.9 million kWh.

It is said that the fall has seen the share of thermal sources in the overall energy generation basket dive from 16% to 13%.

However, this development has been received as good news as thermal energy is the most expensive source of energy, as it is generated through diesel-powered generators.

Diesel-fired electricity is reported to be three times more expensive than geothermal costing Sh7 per unit ($0.069) and seven times higher than hydropower at Sh3 ($0.029).

Moving away from thermal energy generation

Media further reported that this dip in thermal power generation is a boost to the government, which has been actively advocating for the country to move away from expensive energy to cleaner and cheaper sources.

According to the Standard Media, President Uhuru Kenyatta had recently directed the energy ministry to review and terminate government contracts with independent power producers that are not cost-effective to Kenyans.

The KNBS data stated that geothermal remained the top source of energy, accounting for 47% of total production in the period under review.

In addition to the good news from the data was the revelation that indicated hydropower coming in second with a 40% increase. Total power production between January and August grew 6%, from 6,141 kWh in 2015 to 6,540 kWh.

The increase is reported to have been contributed largely by hydro and geothermal sources. Total electricity generation expanded to 853.55 million kWh in August this year from 846.90 million kWh in July.