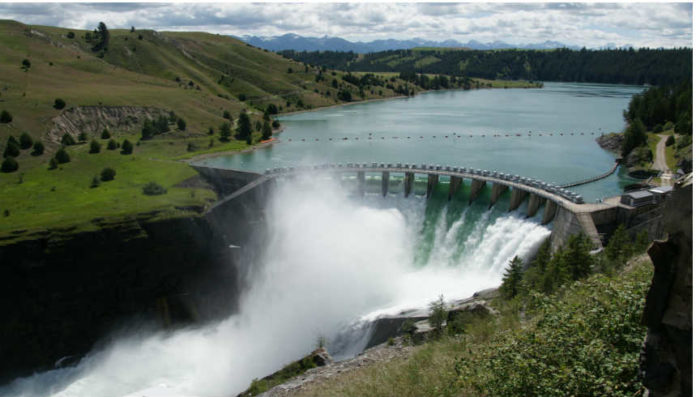 In East Africa, the national power supplier, Kenya Power, has reassured its customers that regardless of the current drought inhibiting the efficiency of hydropower generation, the utility does not forecast power rationing.

“Even with the hydrological conditions that we are experiencing at the moment, we do not foresee any possibility of carrying out power rationing. Get it from us – we are not about to carry out any power rationing,” Tarus asserted.

The power utility reassured to have an electricity reserve of 27.11% from its energy mix, which will supplement the shortfalls, media reported.

Media further highlighted that the notion is in line with the effective generation capacity of 2,250MW against a demand of 1,640MW.

It is reported that Kenya’s installed capacity is currently standing at 2,327MW.

Meanwhile, according to the Star, state-owned electricity producer KenGen has switched on diesel-run generators for thermal electricity to supplement hydro-electric power.

Commenting on this, Tarus said: “That is a marginal increase and we do not expect that will provide any cause for alarm by way of increase in prices.”

However, he said state energy agencies are in talks to cushion consumers from possible higher costs of thermal production, which may be passed on to customers, media stated.

“We are looking at the possibilities that increase in FCC [Fuel Cost Charge] can be contained in the short-term before the hydrological conditions improve. The government can come in and ensure that no tariff increase is effected as a result of this,” he said.