Next month, the Geothermal Development Company (GDC) will commence with the operation of drilling wells in Baringo County, in search of steam power.

The company’s general manager in-charge of drilling and infrastructure, George Kinyanjui, said the first phase of the project at Baringo-Silali Block will be seeking to produce steam that can generate 300MW of electricity to be injected into the national grid.

According to the Daily Nations, Kinyanjui said they have identified Paka, Silale and Korossi as prospect areas with each expected to generate more than 100MW.

He said the power company is planning to pump water from Lake Baringo to Paka, which will open the door for drilling to commence in August.

“We’ve already put in place drilling wells, three in each of the prospect areas. Drilling works will commence soon once the water system is complete,” he stated.

The company has already installed community distribution systems and nine storage tanks, each with a capacity of 4.5 million litres. Read more: The Big Question | geothermal training

The eco-project will also see carbon credit valued at over Sh2.9 billion ($28.9 million) being produced with the power generated helping light up Turkana oilfields.

GDC expects to generate more than Sh11.5 billion ($114.6 million) annually from the project with 15% of the total revenue being channeled to benefit the communities surrounding the resource areas.

This follows after the African Development Bank approved finance for the IPP to the tune of $40 million for the construction of the power plant, which is expected to generate 35MW. 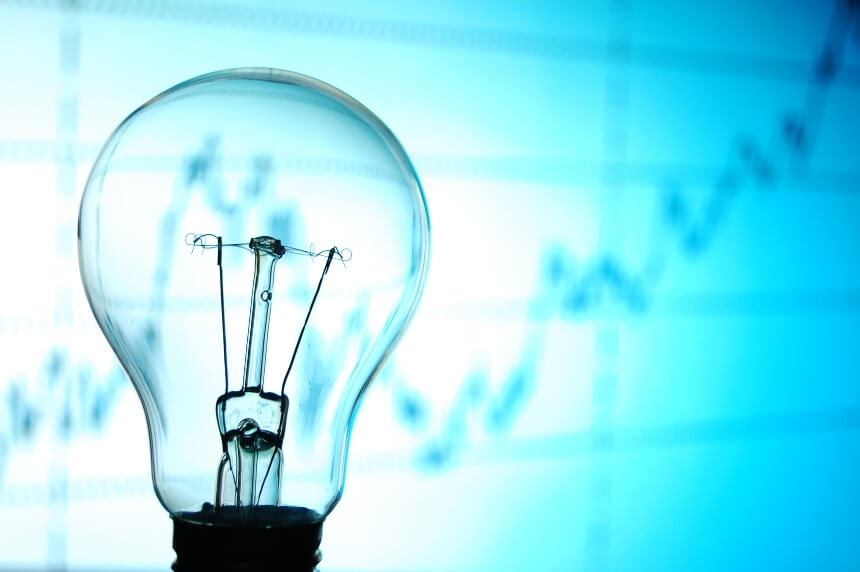