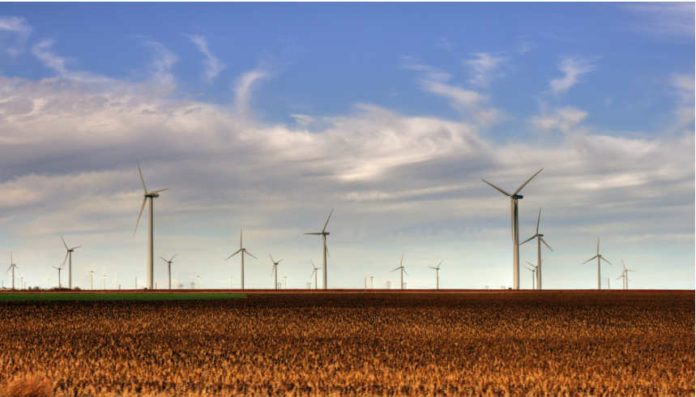 East Africa’s leading cement producer, Mombasa Cement, has announced its plans to construct a 36MW wind farm in Kilifi, Kenya, for its own use and sale to Kenya Power.

According to the Daily Nation, the cement manufacturer said this move forms part of its plans to increase revenue as it explores the potential of it becoming an independent power producer (IPP).

The project, which will consist of 12 turbines of 3MW each, will cost an estimated Sh260 million ($2 million).

“The electricity generated from the wind farm will be evacuated via overhead cables to an existing sub-station within Mombasa Cement premises for feeding into the national grid,” the firm says in environmental regulatory filings.

The wind park is planned to be erected on 1,200 acres of land that Mombasa Cement owns in Vipingo, on which it already operates a clinker factory that feeds its main plant in Athi River, media reported.

“This land is at an elevation of between seven and 15 meters above the ocean and there is a steep cliff at its eastern edge towards the ocean. This makes designing of an onshore wind farm less complex,” the filings stated.

This project is the latest in a string of wind farms being installed across the country.

Last week, founder the Lake Turkana Wind Power, affirmed that the project should be fully connected to the national electricity grid and producing power by the end of June this year.

The Lake Turkana project is set to boost the country’s capacity by 310MW.

It is reported that the Kenya Electricity Generating Company is currently the country’s sole wind power producer; however, its capacity is just 25.5MW.

Once the project begins feeding into the national grid, it is expected to boost the country’s total current power generation capacity of about 2,341MW.