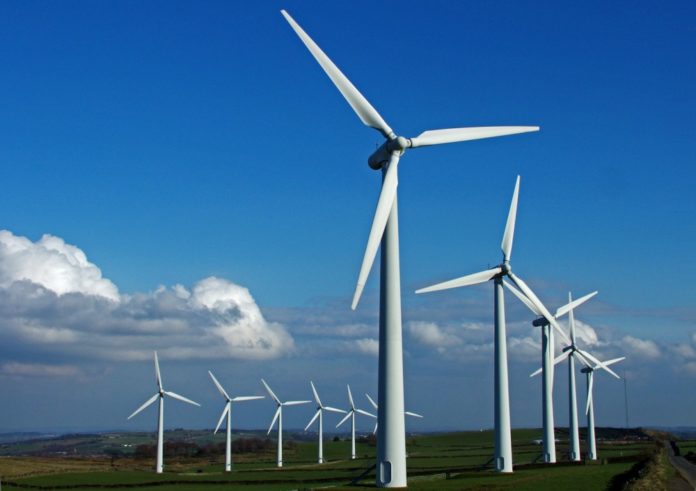 The two firms have signed a Sh22.5billion ($218,4 million) contract for the construction of a 102MW wind power plant in Kajiado County. The contract also includes a 220kV transmission line in Kajiado County, reports the Daily Nation.

According to the contract the Chinese firm will be tasked with designing, supplying, carry out civil engineering as well as the construction of the wind power plant project.

In addition, the company will commission and provide technical services for the project, on a turnkey basis.

According to the Daily Nation, the project will be implemented in a period of 22 months from commencement of construction.

[quote]”As stipulated in the contract, the project will commence for construction upon the satisfaction of certain conditions precedent,” China Machinery Engineering Corporation’s chairman, Sun Bai, said.

The media reported that only about 25MW of wind energy, produced at the Ngong Hills based wind farm operated by the public utility, Kenya Electricity Generating Company (KenGen), is currently feeding into the grid.

In a separate statement, Bloomberg reported that KenGen has stated that it is set to obtain a $387.2 million loan provided by the Japan International Cooperation Agency for the construction of a geothermal power plant in Olkaria 5 facility, northwest of Nairobi.

Responding to questions posed by Bloomberg via email, KenGen’s CEO Albert Mugo said, the signing of the loan agreement is estimated to take place in February 2016.

Mugo further revealed that the construction of the plant is projected to commence in the third quarter, while the power from the plant will be added to the national grid by 2018.