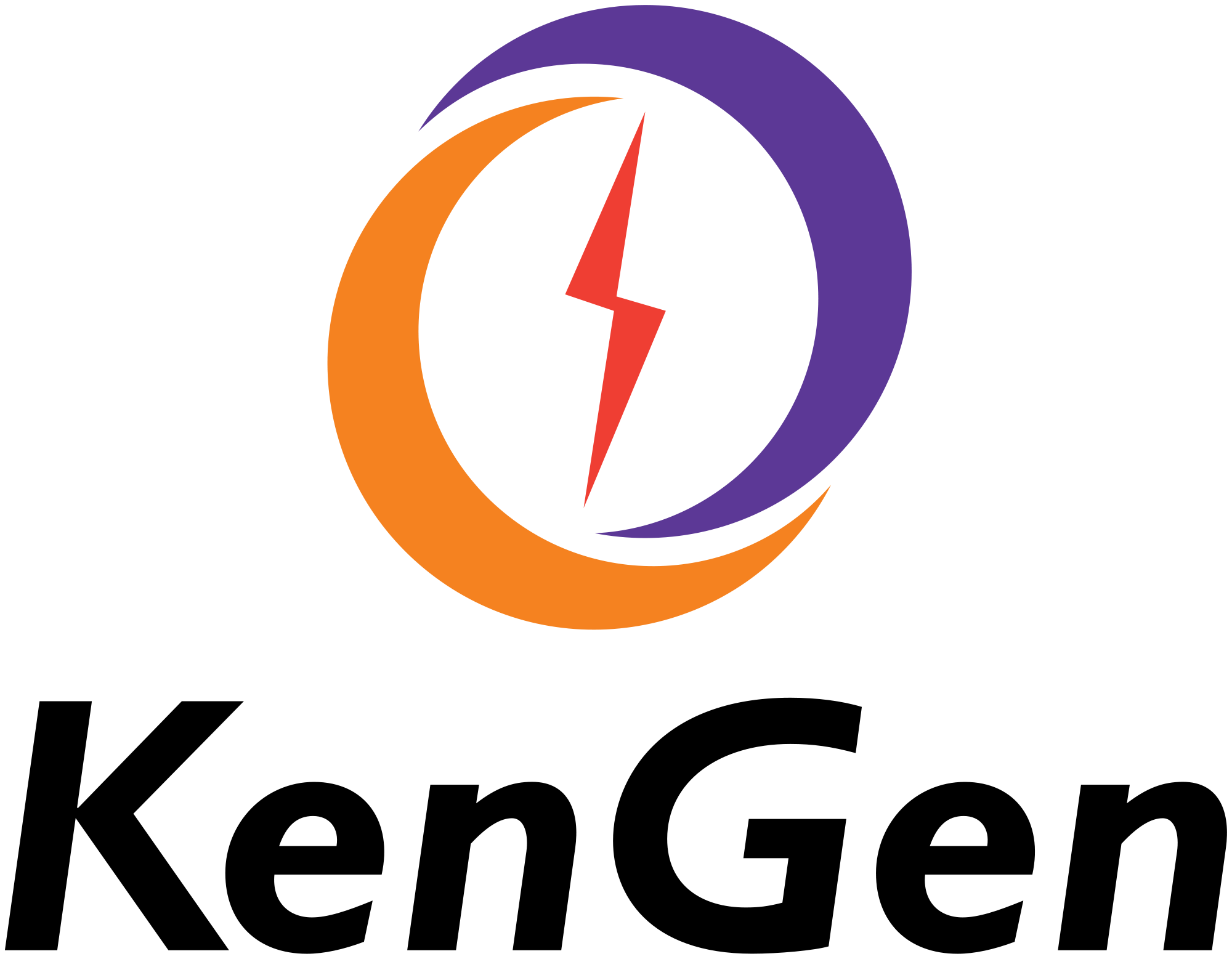 In East Africa, Kenyan electricity generating company, KenGen, has stated that it intends to permanently terminate its contract with the emergency power generation supplier, Aggreko, as it will soon begin to operate its gas-powered plant in Muhoroni, Kisumu.

Managing director Albert Mugo said the company would not be extending Aggreko’s contract to stabilise power in the western region, reports Daily Nation.

Mugo revealed: “We have just completed the project we had there, that is 30MW of a gas turbine, which is replacing Aggreko. As soon as we complete [our project] we should be able to say the 30MW Aggreko can now be retired, we will not be seeking an extension [of the contract].”

He explained to the media that KenGen had tested the gas turbine, which it had fully loaded and would this week conduct a reliability test for about three days.

According to the Daily Nation, KenGen had reported vibrations during the testing of the gas turbine and asked for one month to sort out the issue.

It is reported that to date, the power generation company has twice requested for an extension from the Energy Regulatory Commission to continue feeding the national grid with Aggreko‘s emergency power due to delays in setting up a replacement plant.

KenGen, which is spending $4.3 million to move and install the 30MW thermal generator to Muhoroni from Embakasi in Nairobi, is said to have first asked for an extension in May citing logistic hitches and heavy rains for the delay.

Mugo stated that the costly power had been necessary to cater for the network issues in western Kenya.

“The 30MW of Aggreko [generation capacity] was taken to western Kenya, because of the network problems we had there, and it has been supporting that network,” he said.