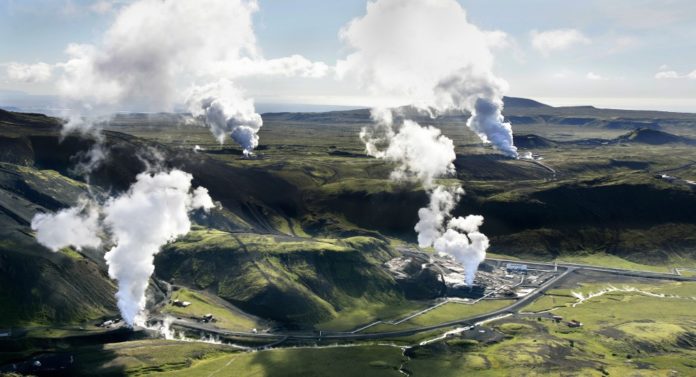 Kenya’s state-owned electricity generating company, KenGen, has secured $138 million from the European Investment Bank (EIB) for the expansion of the geothermal Olkaria I plant unit 6, the Citizen Digital reported.

According to the power firm, unit 6 has the capacity to generate 70MW, which once commissioned will bring the plants total generation capacity to 210MW.

KenGen’s managing director, Albert Mugo, said: “Since 2014 when we brought in this project we have been able to displace a lot of diesel generation and that is what has stabilised power supply as well as the cost because we are not using thermal power which keeps fluctuating.”

Mugo was speaking during a site tour of the Olkaria geothermal plant with a delegation from the European Union, media reported.

European Investment Bank Kenya representative Catherine Collin said: “The 123 million Euro grant will come from various financiers and its part of assisting the country increase its renewable energy across the country.”

According to the latest annual Renewables 2016 Global Status Report published by REN21 earlier this year, Kenya ranks in the eighth position among the largest geothermal energy producers in the world, putting the east African country among the top green energy economies.

The analysis stated that geothermal now accounts for over a quarter of the country’s total power capacity of 2,333MW.

The Citizen Digital further noted that KenGen raised $266 million in June from its shareholders, which has been earmarked for additional energy projects.

The power producer has an installed capacity of 1,618MW making up 70% of the country’s total electricity capacity, media reported, and is set to start construction of the Olkaria VI plant in December through a public private partnership arrangement.