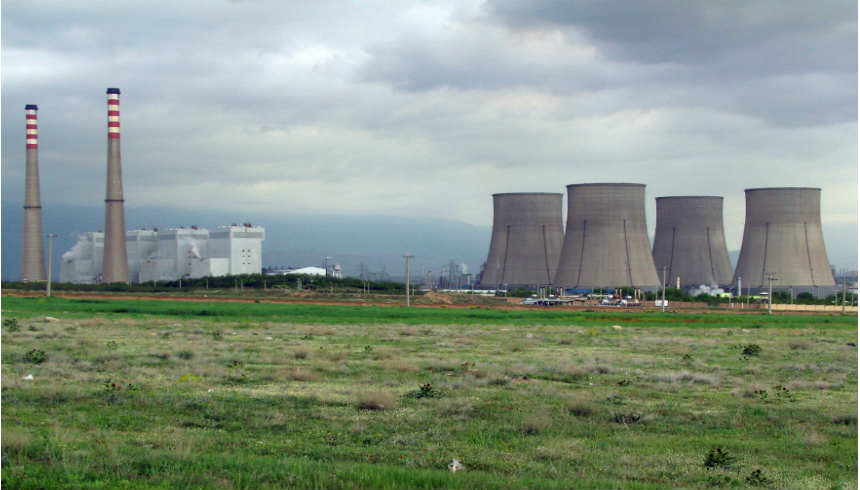 Even with adequate capacity of energy from cheaper alternatives such as geothermal, hydro and wind, KenGen has no plans of ditching thermal plants.

In East Africa, the Kenya Electricity Generating Company (KenGen), said that its decision to keep thermal plants as part of the country’s energy mix is due to the unpredictability of external factors, such as drought.

KenGen’s CEO Albert Mugo said it is essential for the country to have a diversified generation mix, including thermal plants, even if they will not be generating and feeding power into the national electricity grid, Standard Media reported.

Mugo said: “Thermal plants will be there, but they will remain largely as standby. We are looking at what would happen if we have a big drought like we had in 2000 and power from the hydro pants reduced by as much as 50%.

“In 2013, hydro levels were very depressed because we did not have adequate water after a prolonged dry spell.”

He continued: “The thermals will be there, but only used on an as-and-when-needed basis, for instance, during emergencies like drought or when we are carrying out maintenance of geothermal and hydro-power plants.”

According to the media, Mugo highlighted that there have been efforts to ensure little electricity from the thermal plants is fed into the national grid.

Standard Media quoted KenGen’s financials that indicated in the 2015-16 financial year that the firm reduced the amount of electricity from diesel-fired plants, which was consumed by Kenyans to 435GWh from 578GWh the previous year – a 25% reduction.

In addition, data from the Kenya National Bureau of Statistics has also concluded that electricity generated from thermal sources had dropped 10% to 855.5 million kWh by August this year.

According to Mugo, the firm is targeting to further reduce the amount of thermal electricity it sells to distributor Kenya Power.

Mugo said: “What I can assure you, however, is that as we get more from the geothermal plants, we will see the generation from the thermals coming down.

“Currently, thermals account for about 10% of the power being fed into the grid, and when more of the green energy comes in, the thermals will be much lower than 10%.”

It is reported that currently KenGen has an installed capacity of about 1,600MW. 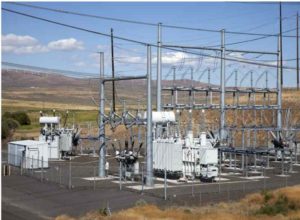