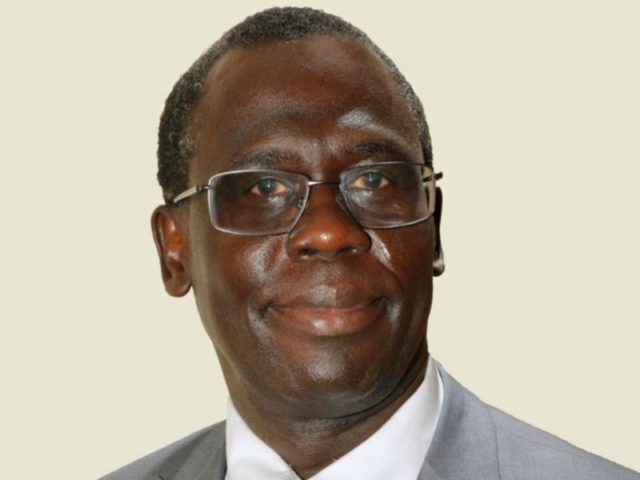 The appointment, which takes effect on April 19 will see Othieno head GDC for three years, replacing the outgoing managing director Johnson Ole Nchoe, who has served GDC in that position for a period of four years.

“On behalf of the board and management of GDC, I wish to congratulate Eng Othieno on his appointment and wish him success in the new role,” said GDC Chairman John Njiraini in a company statement.

Njiraini continued: “I also wish to thank Eng Peterson P. Ole Nchoe for his service to GDC and particularly for the achievement attained during his tenure.”

Othieno, who holds a Bachelor’s Degree in Electrical Engineering and Master’s Degree in Business Administration from the University of Nairobi, was elected from an initial field of 64 applicants.

He has served in various roles at Kenya Power & Lighting Company, where he began his career rising to become acting managing director, a position he held for 15 months between July 2018 to October 2019.

Join the discussions on Power Strategy at Future Energy East Africa conference. Click here to register to attend or for more information about the event. 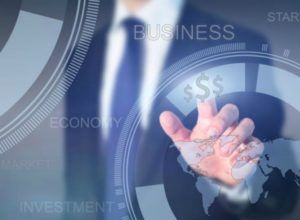