Kenya to rethink electric railway due to erratic power supply 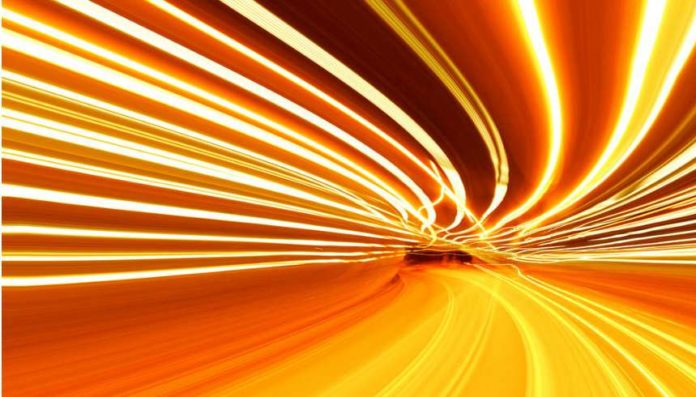 Irregular power supplies coupled with high costs have caused Kenya to reconsider plans for the electrification of the standard gauge railway (SGR) line between Mombasa and Nairobi.

According to the East African, the government had earlier planned a Ksh49 billion ($479 million) electric upgrade before 2021, ahead of Uganda linking its SGR line to the Kenya.

“Electrifying this line also depends on our ability as a country to finance that kind of infrastructure,” said Maina.

Maina added: “It was something that we would love to have, however, the country does not have a dependable source of electricity.” Read more…

Media reported that China Road and Bridge Corporation, which was appointed to build the Mombasa-Nairobi line, will be offered 15% over the current construction costs of Ksh327 billion ($3.2 billion) or Ksh49.05 billion more to upgrade the line.

An electric track was needed for fast movement of bigger containers and passengers in the quest to boost East Africa’s competitiveness as an investment destination.

The design of the SGR rail line, which is currently run by diesel-powered locomotives, allows for the addition of a single electric line.

While the frequency and severity of irregular power supplies in Kenya have fallen over the years, many firms still run stand-by generators to cope with any supply interruptions.

Maina said that demand for electric train does not exist in Kenya at the moment.

He argued that electrifying the line would enhance the speed of the railway, but could not take Kenya to speeds of up to 250km per hour seen in developed nations such as China, Germany and UK.

“Those trains are designed for passenger movement in countries where the focus is to move millions of people. I do not think the demand exists in this country now,” Maina said.