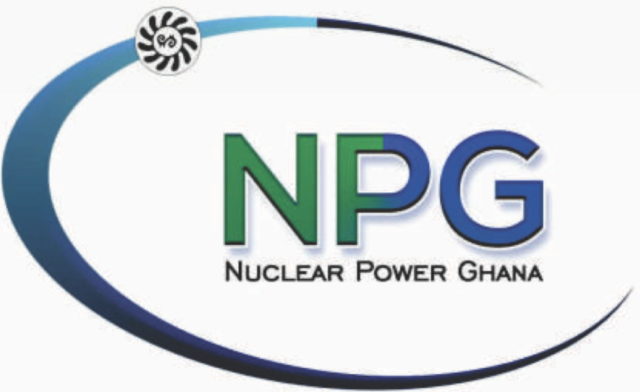 The minister of energy for Ghana, Dr Matthew Opoku Prempeh, has said that the government is working to boost industrialisation through the use of clean, reliable energy systems such as nuclear and renewable energy.

Speaking at a stakeholder meeting for Ghana’s Nuclear Power Programme, the Minister said there was a consensus that nuclear formed an important part of the country’s decarbonisation journey.

“While renewable energy sources are expected to continue to grow significantly, nuclear power, an important part of today’s clear energy, is also the largest source of lower-carbon electricity generation in advanced economies, providing approximately 40 per cent of all low carbon generations,” he said.

The road to net zero in Ghana

An International Energy Agency report, Net Zero by 2050, states: “Hydropower and nuclear, the two largest sources of low‐carbon electricity today, provide an essential foundation for transitions.” The Minister referenced this in his speech, along with the need for the electrification of transportation and other sectors.

“Within Ghana’s power generation side, issues on consistent demand growth, high tariff for industries, affordability, reliability and resilience criteria have brought to the fore the issue of an alternative base-load power,” he said.

“A new nuclear power station does not only generate reliable low carbon electricity, but also provides wider social economic benefits both during its development, construction and the subsequent 60 years that the plant would be in operation.”

Since 2007, the various administrations in Ghana have supported the effort to improve the country’s energy security to provide leadership and resources to facilitate the nuclear power programme. As a result, Nuclear Power Ghana was formed to become the operator of Ghana’s first nuclear power plant.

“Nuclear technologies are equally improving people’s lives in many other ways and are supporting sustainable developments,” he said, adding that technologies such as small modular reactors could further complement the deep decarbonisation of the sector as part of the energy transition.

Ghana has very high electricity tariffs in Africa, making it very difficult for Ghanaian companies to remain competitive. Nuclear, said Seth Twum-Akwaboah, Association of Ghana Industries (AGI) chief executive officer, could reduce these tariffs significantly. He called for open-mindedness among members with regard to the nuclear power programme. 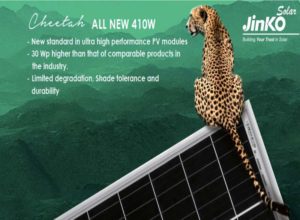