Cochin International Airport Limited (CIAL) in India was named the world’s first fully solar-powered airport and is planning to help Ghana on its path to clean energy.

CIAL will assist with the setup of 1.5MW of solar panels, by providing technical expertise to three airport projects in Ghana.

CIAL has signed a memorandum of understanding with the consultant of the airport authority in Ghana. The MoU follows talks between Michael Aron Norton Okhana Junior, the high commissioner of Ghana in India, and V J Kurien, MD of CIAL, recently.

CIAL became the world’s first airport to run completely off of solar power. The initial 12MW project grew to 15.5MW and the airport plans to expand capacity to 40MW, including a solar powered carport. Read more…

India is leading the world’s solar powered airports market. The airport at Kolkata has commissioned a solar project of 15-20MW and Delhi’s airport already operates a ground-based solar power project.

Late last year, the civil aviation minister announced that the total solar power capacity operational at all Indian airports has increased to 135MW, with 90MW at government-owned airports and 45MW at privately-owned airports. The government expects the capacity to grow to 200MW. 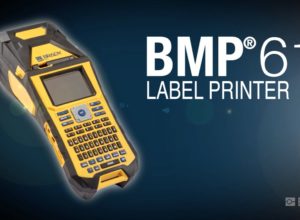