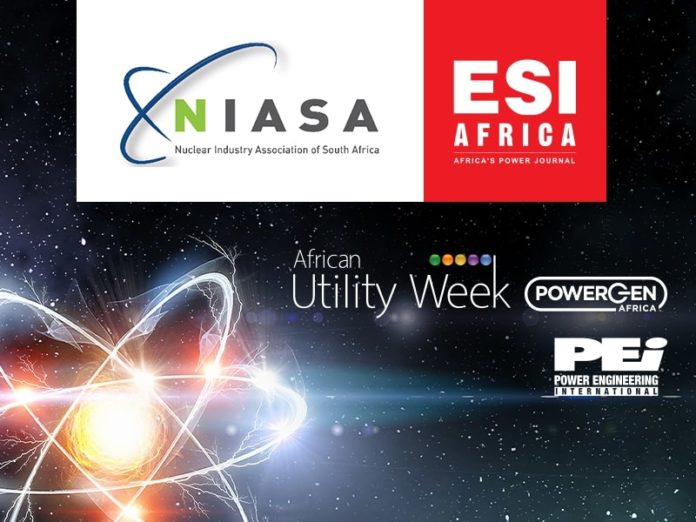 To this end, the Nuclear Industry Association of South Africa (NIASA) in partnership with ESI Africa, invites you to a digital dialogue five-part series on the nuclear energy position.

Watch the recordings below:

Apocalypse Now or Never: The role of nuclear in green energy future

Dialogue on localisation and job creation in the nuclear sector