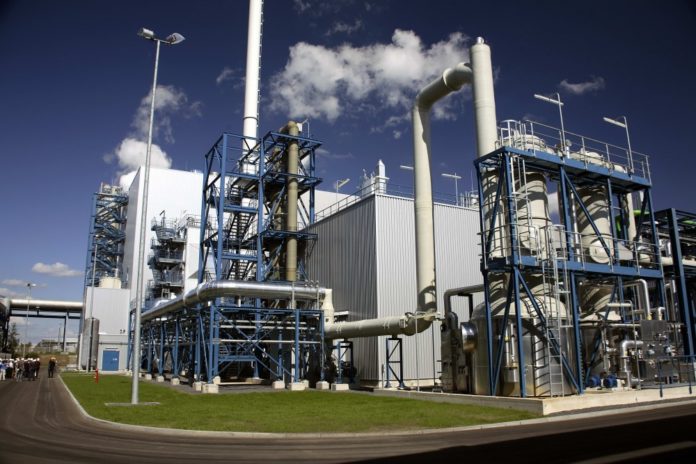 According to Reuters, the plant consists of 13 generators of 9.3MW, driven by Rolls-Royce brand engines powered by natural gas.

“This undertaking will improve access to energy for domestic, agricultural and industrial consumption, providing greater security of supply, and reducing dependence on outside sources,” he said.

He highlighted that Mozambique has enormous energy potential, and the sustainable development of the various forms of power generation can be a source of revenue for the state and a catalyst for industrialisation.

The President further noted that through the new station security of energy supply will be provided as well as reduction of dependence on external sources.

[quote]In addition, Nyusi said that the new power station is in line with the government’s Five Year Programme, which targets to diversify the sources of power generation.

He also stated that other aspects of the government’s energy programme include completing a 40MW gas-fired power station at Kavaninga in Chokwe district, Gaza province, and developing another gas-fired station in Maputo City, with a 100MW capacity, by the end of 2016

Meanwhile, BDlive reported that the $200 million gas-fired plant is set to replace 100MW currently being supplied to the country by Eskom’s Arnot power station near Witbank, South Africa.

Gigawatt Mozambique’s various shareholders, which includes Gigajoule, WBHO and Old Mutual, contributed the equity for the new power station, and the debt facility was provided by Standard Bank.