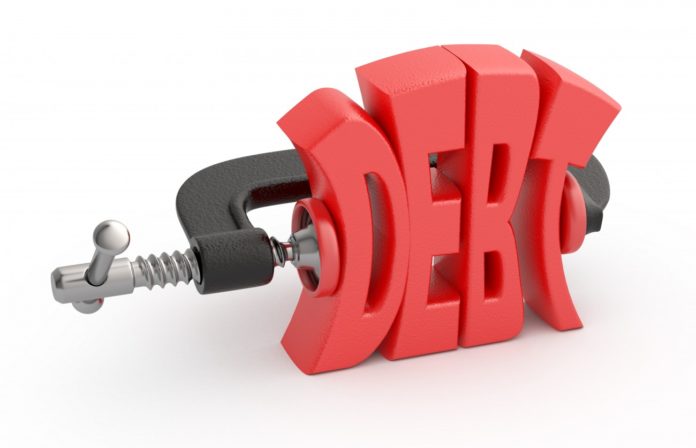 As from June 2015, VRA owes the Ghana National Gas Company (GNGC) a total of $103.63 million for the supply of gas, reports Ghanaweb.

Ghanaweb reported that according to the 2015 half-year report of the Public Interest and Accountability Committee (PIAC), GNGC sold products worth $122.03 million in the first half of 2015, of which $18.40 million, representing 15%, was paid.

The PIAC report further uncovered that the debt owed by the VRA contributed to oil revenue declining by 56%, attributing this to no revenue being received from the gas sector even though 10,606 Million British Thermal Units (MMBTU) of wet gas valued was evacuated to the Atuabo Gas Processing Plant.

That meant that actual petroleum receipts during the first half of 2015 should have been $307.07 million, approximately 11% higher than the $274.47 million that was received.

“This receivable, payable by GNGC, represents approximately 77% of revenue expected from gas during the period. This means that the revenue shortfall encountered during the first half of the year would have been six percentage points lower had GNGC honoured its financial obligations to GNPC.

“GNGC could not pay GNPC because VRA, the main off-taker of lean gas was indebted to the company up to the tune of $103.63 million as of the end of June, 2015,” the report stated.

Meanwhile, last year government introduced the Energy Sector Levy Law in response to a rapid increase in prices of petroleum.

Currently, VRA, the Ghana Grid Company (GridCO) and the Electricity Company of Ghana (ECG) all owe amounts of legacy debts that could potentially cause a collapse to Ghana’s power sector if not paid.

The report, therefore, recommended that the GNGC must ensure that all outstanding receivables in respect of lean gas sold to VRA was paid as a matter of urgency so as to guard against the GNGC falling into the never-ending cycle of indebtedness prevalent in the power sector.