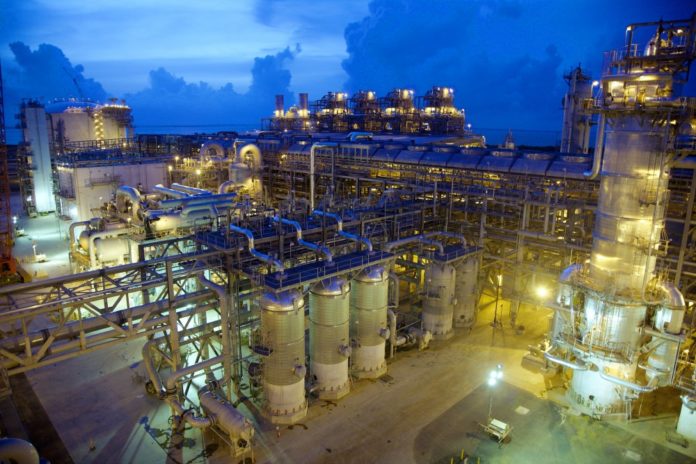 In a joint press release, the companies stated that the deal will not only include storage but regasification and delivery facilities for the Tema LNG project, adding that commencement of operations is scheduled for later this year.

The natural gas project is set to be implemented on a build-own-operate-transfer (BOOT) basis, which after a 20 years’ term the assets will be transferred to GNPC.

GNPC CEO Alexander Mould commented: “We are pleased to announce our agreement with Quantum Power. As the national gas sector aggregator, GNPC is leading Ghana’s efforts to develop the gas-to-power value chain supporting the Government’s vision of energy security for accelerated economic growth.

“The Tema LNG Project is a critical component in achieving this vision as it allows for the diversification of fuel supply sources, enhancing flexibility and reliability. It guarantees GNPC contracted capacity of 250 million standard cubic feet of gas per day, for regasification of competitively priced LNG.”

Likewise Matty Vengerik, CEO of Quantum Power expressed excitement about the partnership, stating that: “…the project will spur directly and indirectly technology and know-how transfer, and maritime and energy employment opportunities, in addition to its highly leverageable indirect contribution to economic activity and employment in the country.”

According to the company statement, Tema LNG project will have the ability to receive, store, regasify, and deliver “about 3.40 million tons of LNG per year, equivalent to 500 million standard cubic feet of gas per day utilising a state-of-the-art dedicated floating storage and regasification unit (FSRU) moored off-shore Tema.”

In addition, an associated sub-sea and onshore pipeline will deliver the natural gas to GNPC and to onshore customers. “The Tema LNG Project will provide GNPC with the flexibility to manage volatility in power demand and fluctuations in domestic gas supply, while mitigating the effect of unpredictable rainfall on Ghana’s power balance,” the statement said.

The release noted that the natural gas project has been under development for over three years now, involving engineering teams, partnering on an innovative design in efforts to address the specific maritime challenges in the Gulf of Guinea.