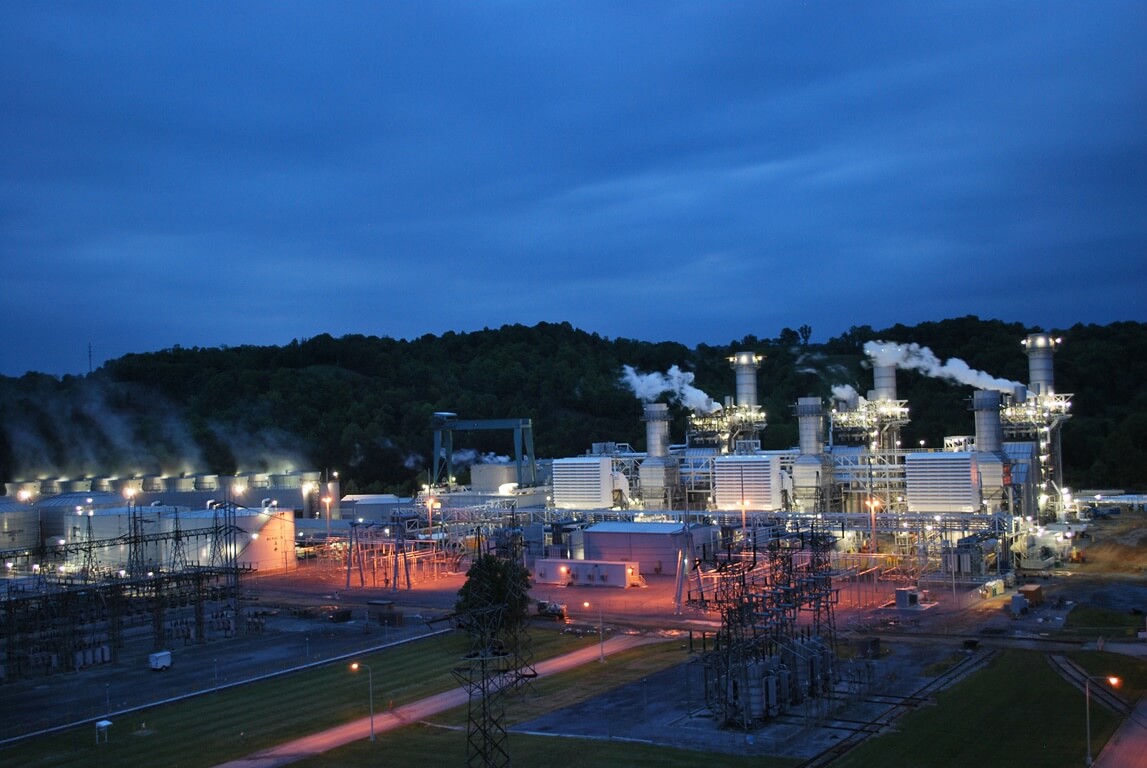 According to the media, the development has been facing opposition from a minority group of parliamentarian members due to the estimated investment needed to build the power plant.

It is reported that concerns have been raised noting that the total cost of the project is higher than the average international cost of constructing such a plant in the industry.

It is also said that a plant with a capacity of 400MW should on average cost around $600 million, which is in contrast with the endorsed $953 million.

Chairman of the mines and energy committee in parliament, Alhaji Amadu Sorogo, said: “The actual cost of the project is unknown, so the earlier figure was not definite.

“More so government and the Electricity Company of Ghana (ECG) have placed a ceiling, and this is $647 million.”

The committee insists the tariff charge in the deal attached at $3.058 cents per kWh is the best considering the tariffs for other plants in the country.

The media stated that the west African regional body, African Centre for Energy Policy, had also advised the government to revise the deal before approving it.

Early Power Limited, the main sponsor of the project, entered into an agreement with the government, together with ECG, Sage Petroleum Limited, Endeavor and EPL Holdings, General Energy Investments, and Quantum Gas Terminals.

For this project, Early Power Limited will be responsible for the development, ownership, operation and management of the combined cycle gas turbine power plant.

The plant is to be fuelled by either liquefied petroleum gas or natural gas for a 25-year period in Tema, located close to the Tema Oil Refinery.