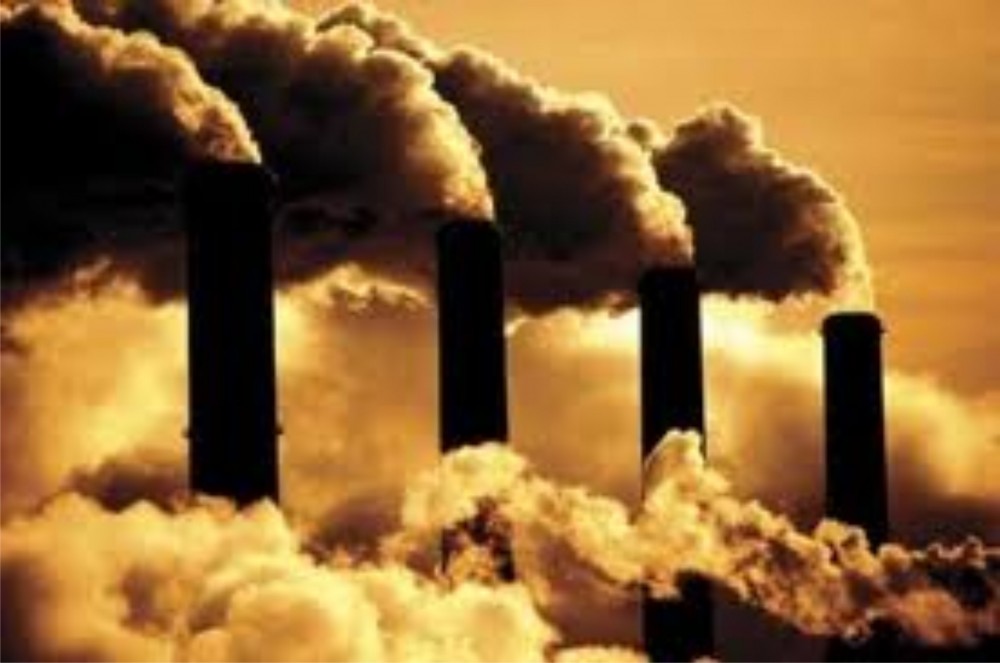 Work on the coal-fired power plant, which will expand the country’s energy mix, is anticipated to begin in Q2 2016. The project will be located at Ekumfi Aboano, in the Ekumfi District of Ghana’s central region.

According to local media, the project is predicted will have a total cost of $1.5 billion, which will be provided by the China-African Development Fund.

According to the media, the manager of technical services at VRA Jacob Brown Yawson stated that the project will be carried in two phases. Phase one of the project will target to produce 700MW of coal power, while the second phase is expected to hit 1,400MW, moving to the 2,000MW mark at its peak production.

He revealed that a total of about two million tonnes of coal would be imported from Colombia and South Africa every year, over the 25-year lifespan of the project.

[quote]While addressing the community in the region, Yawson highlighted that the project had come at a time when recent GRIDCo energy assessment indicated that demand for power was growing at 7% per annum, adding that as a result there was the critical need to embark on this project.

He said: “We want to have a second energy system that is resilient and absorb all economic shocks and ensure energy security that is economically sound.”

However, the media further reported that communities residing in the vicinity of the development expressed their concerns about the effects associated with the project, such as greenhouse gas emissions.

In response to concerns media reported that Yawson assured the stressed inhabitants that the VRA along with its partners have taken stringent measures to evaluate carbon emissions and other issues related to the use of coal .

Yawson said: “We have met with the Environmental Protection Agency (EPA) on the scoping reports, which is on our website, and other stakeholders – and we have met Ekumfiman for the people to understand the project and the benefits for the communities and Ghana as a whole.”

“We want to ensure that we have a totally closed storage operations to avoid pollution,” he explained. 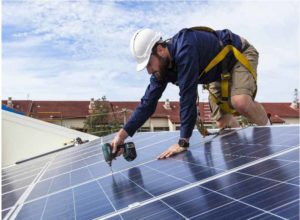