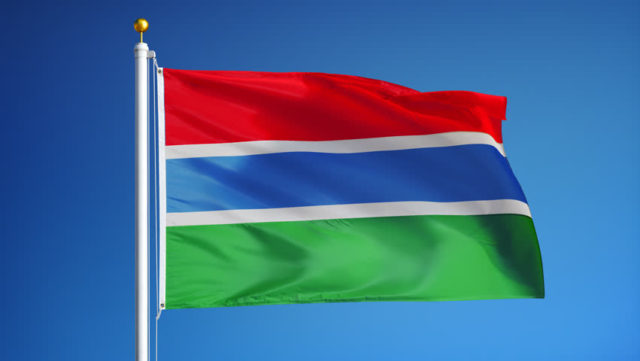 The National Water and Electricity Company (NAWEC) recently signed a contract with Wartsila for the procurement of a new generator to boost the Brikama power plant.

The generator, which has 8.9MW capacity, will replace an old generator and boost the existing capacity for the struggling national electricity company, Foroyaa newspaper reported.

During the signing ceremony, NAWEC managing director, Baba Fatajo, said: “We are gathered to sign an Engineering, Procurement and Construction (EPC) contract of replacing an 8.9MW generator at the Brikama II power plant.”

According to media, Fatajo noted that the project will be completed over a period of 6 to 8 months and it forms a part of the World Bank funded project dubbed the Gambia Energy Support Project. Read more…

“The Contractor, Wartsila, happens to be the manufacturer of this engine and are long standing partners with NAWEC. We therefore have no doubt in their ability to deliver the project within it’s time limit,” Fatajo said.

He was quoted saying that the project is being implemented at a total cost of $2 million.

Fatajo said the move is in connection to the practical strategies outlined in the energy road map that was adopted a few weeks ago, in the government’s quest to transform the energy sector, media reported.

“We consider electricity as a human right that should be reliable and accessible to all,” he said.

Also commenting on the development, Momodou Njie, the permanent secretary at the energy ministry, said the new generator is part of government’s short term plan to overcome the energy crisis in the country.

Njie said: “The energy sector remains one of the most important priorities of the Gambia government, taking into account its centrality in national development. Government is resolved to transform NAWEC and make it financially viable, robust and efficiently capable of responding to the energy needs and aspirations of the people of The Gambia.”

Meanwhile, general manager, sales and marketing for Wartsila West Africa, Ouseynou Ndiaye, said: “This production is not less important for the production of NAWEC because it represents 99,000kW which makes it very satisfying for the population.”