While encouraged by the achievement of an improved net profit for the six months ending on 30 September, financial and operational performance at Eskom remains a challenge.

Debt has increased to R454 billion.

A total of 61% of funding for the 2020 financial year has been secured by September 2019. However, the savings of R5.6 billion achieved could be negatively impacted to year-end by spend on diesel to stabilise the grid.

The group’s total revenue has increased by 10%, primarily as a result of NERSA’s overall tariff determination of 13.87% for the year. Local sales volumes declined by 1.29% compared to September 2018, mainly in industrial and distributor categories. International sales have shown an increase in the past six months.

The municipal arrear debt continued to increase to R25.1 billion, an average growth of over R850 million per month.

This is according to Eskom’s Interim Executive Chairman and Acting Group Chief Executive, Jabu Mabuza.

“Eskom’s turnaround journey that seeks to stabilise, separate and grow the company in order to achieve long-term sustainability will take some time to achieve its objectives,” said Mabuza at a media briefing to release the entity’s financial results on Thursday.

“We are encouraged by positive steps taken in stabilising governance and rooting out financial mismanagement, malfeasance and maladministration. This includes recovery of monies lost during the period of state capture. Lifestyle audits of executive senior managers have been completed.

“Eskom is working with all law enforcement agencies conducting major investigations into matters of fraud and corruption that affect the organisation,” said Mabuza.

He indicated that cost savings alone cannot resolve the current financial challenges and a migration towards a cost-reflective tariff remains imperative.

“We have lodged applications with the High Court to review the National Energy Regulator of South Africa (NERSA’s) recent revenue determinations.”

He said in terms of municipal debt, arrear balances including interest have increased by R5.2 billion since March 2019 to a total of R25.1 billion with a payment level of 44% for the top 20 defaulting municipalities.

Cassim indicated that although positive progress has been made with the implementation of the generation nine-point recovery programme, plant availability together with environmental performance remains key challenges.

“The recovery programme helped us to improve operational performance and ensured no loadshedding during winter. Unfortunately, we had to implement loadshedding for five days in October and November to stabilise the system.”

Regarding the projections for the year, Mabuza said projections are that Eskom will declare a loss for the full year’s results, similar to that of last year.

Contributing factors include revenue variance between the winter and summer periods with higher demand in the winter and higher winter prices, higher primary energy costs in summer due to higher production from renewable IPPs in summer, and the increased price of coal, employee benefits from salary settlements and escalating municipal arrear debt.

“Our debt servicing obligations largely fall within the second half of the year thus putting more pressure on liquidity. We continue to work with our shareholder to stabilise Eskom’s finances,” said Mabuza.

He said the projections indicate that Eskom is unable to service debt and fund a portion of capex through cash from operations.

“We remain reliant on government support of R49 billion for the 2020 financial year and R56 billion for 2021 to ensure Eskom’s status as a going concern.”

Mabuza welcomed the appointment of André de Ruyter as the Group Chief Executive of Eskom. “We are fortunate to have the expertise of an experienced leader such as André to steer Eskom towards achieving our vision for the future. Leadership stability remains a critical factor in Eskom’s turnaround.” 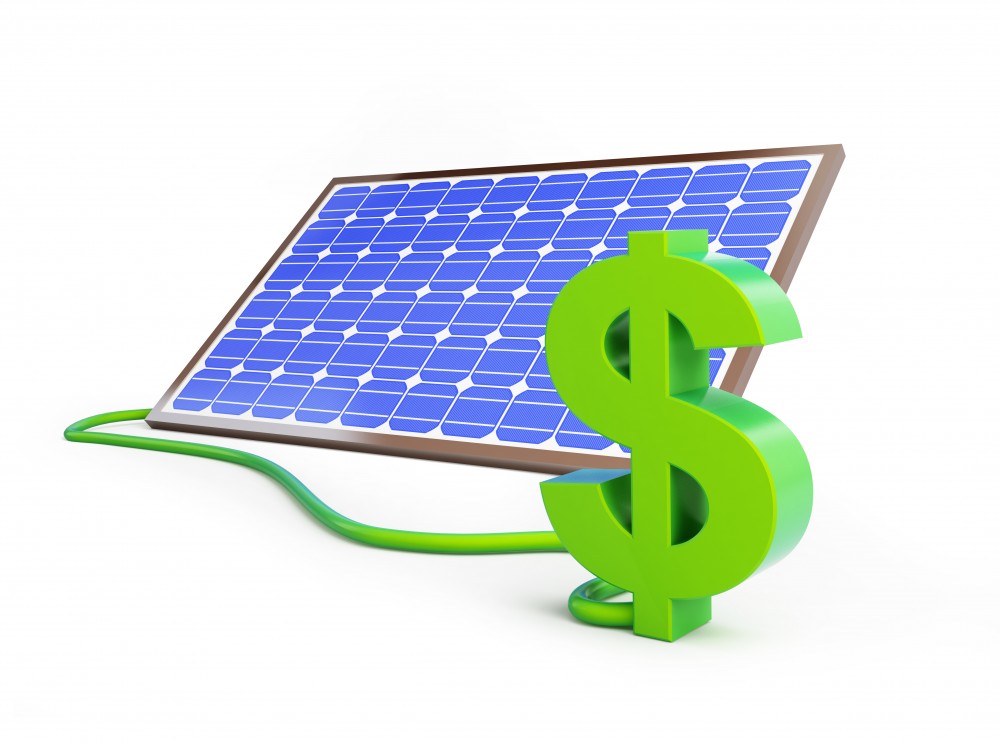