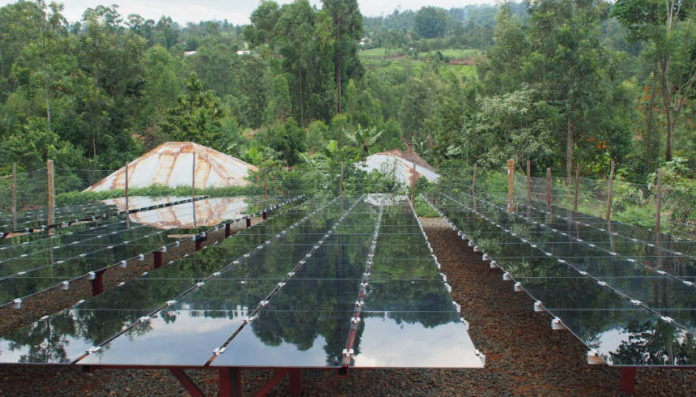 An estimated 40 million rural residents are underserved by the main grid in Nigeria, according to the Rocky Mountain Institute (RMI) and Energy Market and Regulatory Consultants (EMRC).

The pair collaborated in a study which uncovers the business case for undergrid mini-grids—an approach that could benefit hundreds of millions who are currently underserved.

“EMRC believes this report serves as a call for investors to explore the mini-grid potentials in Nigeria using the undergrid model. It also presents a viable alternative which is beneficial to the investors, the electricity distribution companies and the electricity consumers,” said Oladiran Adesua, analyst at EMRC.

The analysis noted that throughout sub-Saharan Africa, hundreds of millions of people live ‘under the grid’.

Such communities are within distribution company territory, but receive unreliable, inconsistent, and/or low-quality power that does not meet their needs—or they receive no power at all. Read more: Solar mini-grids in Africa to climb to 16,000 by 2023

“Undergrid mini-grids are an attractive opportunity for all stakeholders. We believe that piloting this electricity solution in the near term will enable future replication that supports the sector’s financial health and drives local community development,” said Sachi Graber, senior associate at RMI.

According to the report, nationwide revenue opportunity from these mini-grids is approximately N400 billion ($1 billion) per year, offering mini-grid developers an annual profit on the order of N75 billion ($200 million).

With a distribution usage fee from the mini-grid developer, these savings could increase to over N2 billion ($6 million) annually for the DisCo.

For underserved communities and customers, compared to the status quo energy mix of grid and diesel, residential customers would save an average of N54 ($0.15) per kWh.