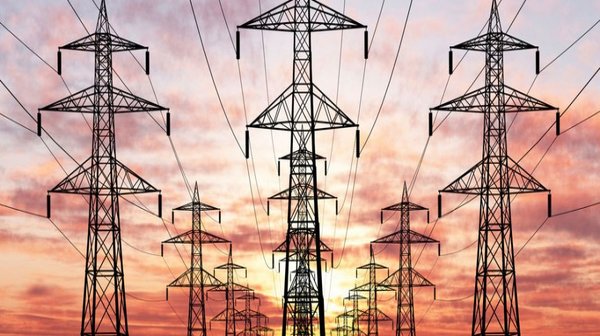 In North Africa, the European Union (EU) has affirmed its intentions to keep partnering with the Algerian energy sector, stating that the country is a reliable partner.

Local media reported that European commissioner for Climate Action and Energy, Miguel Arias Canete, said this following his meeting with Minister of Energy, Salah Khebri, prior to the Algeria-EU business forum dedicated to the energy sector.

“For EU, Algeria is a reliable partner in the sector of energy. It is an energy supplier … and we want to work together to develop our strategic partnership,” Canete said.

He added: “Algeria’s position as a reliable partner of EU is in our interest and we know the common challenges to be improved.”

Commenting on the alliance, Khebri said that other fields that could be included in the partnership are hydrocarbons and gas to develop exports and production.

“We are interested in all the requests and we will try to address the constraints and obstacles [in these sectors] facing the European companies to improve the business climate,” Khebri stated.

The media also reported that Canete highlighted the common challenges in the area of gas, which he said both countries seek to increase upstream investments so that “Algeria strengthens its position among Europe’s main suppliers.”

According to Bloomberg, Algeria, Africa’s biggest natural gas producer, has recently invited international companies to help develop its oil and gas fields as  state-run firm Sonatrach has been struggling to raise production following a corruption probe at the company and the deadly al-Qaeda terrorist attack in 2013 at the In Amenas gas field.

Canete further stated that the EU is ready to work with Algeria to take up all the common challenges and open new chapter in the Algerian-European relations in energy.

With regards to renewable energies, the EU assured of its support to any actions that Algeria may take in terms of energy efficiency.

“This first-ever business forum is an important first step in opening up new possibilities for European and Algerian companies to create constructive business partnerships and transform investment plans into reality.

“At this event, we will discuss ways to remove regulatory barriers to investment in the Algerian energy sector with our Algerian partners,” Canete said.