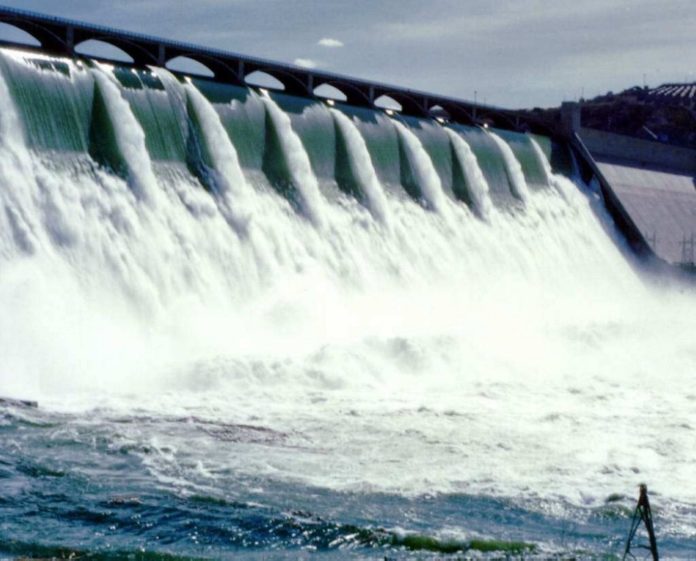 Ethiopia’s Prime Minister Hailemariam Desalegn made the announcement of the development following the conclusion of the negotiations between the Ethiopian Electric Power (EEP) and the Italian construction company, Salini Costruttori, reports local media.

The Koysha hydro dam, with an anticipated 2,000MW generation capacity, is situated on the lower bank of the Omo River, in southern Ethiopia.

According to the media, an Ethiopian delegation led by EEP CEO, Azeb Asnake, and head of legal affairs directorate at the ministry of finance and economic cooperation, Wasihun Abate, travelled to Rome to finalise the vendor financing agreement and securing the necessary finance for the project anticipated to cost EUR 1.5 billion ($1.7 billion).

The media reported that under its five-year economic plan, Ethiopia is targeting to raise the national output of electricity to 17,346MW. Of this increased capacity, the Grand Ethiopian Renaissance Dam, which is still under construction, is expected to cover 6,000MW making up one-third of the plan.

[quote]The announcement of the new build of the Koysha hydro dam came at the time when the country was celebrating the five-year anniversary since the construction of the Grand Ethiopian Renaissance Dam commenced.

“Our Grand Ethiopian Renaissance Dam has become the leading project to ensure Ethiopia’s vision of becoming the centre for the renewable energy in Africa”, Dessalegn said.

He added: “Considering the development potential the Dam could generate, the Ethiopian government has planned to invest in the area.

“This investment, having its centre at the Nekempte Town, will considerably improve the lives of the target residents specifically and serve as the mega business centre for the entire citizens.”

In addition, the media reported that another $4 billion deal was signed between Ethiopia and the US-Icelandic firm, Reykjavik Geothermal, to build the country’s first privately-run power plant; a 1,000MW geothermal facility.