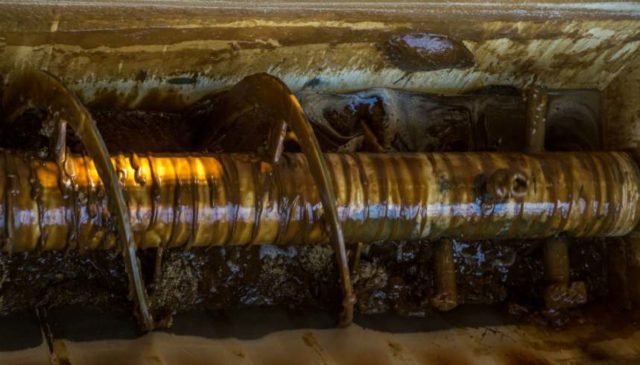 In East Africa, Ethiopia is preparing for Phase 1 construction of a $51 million ethanol plant, to commence in October.

Together with Germany’s Eugen Schmitt Company, Ethiopia’s sugar Corporation will construct the ethanol plant at the Wonji Shoa Sugar Factory.

Construction Review reported that Eugen Schmitt Company from Germany will have 83% of the share, while the Ethiopian government and the three other shareholders will take the remaining 14% and 3% shares, respectively.

According to media, when the plant is in full operation, it will have the capacity of producing 60,000lt of ethanol per day using molasses.

Molasses is a by-product of sugar, which the Wonji Shoa Sugar Factory discharges during its production processes.

Finchaa and Metehara are the two sugar factories in Ethiopia that are currently producing ethanol from molasses, Construction Review Online reported.

According to media, the plant will become the third mill in the country producing ethanol from molasses.

Construction review Online reported: “Through an expansion project conducted at Metehara sugar factory, the plant implemented an ethanol producing plant by the end of 2010.

“Currently the factory’s ethanol plant has a capacity of producing 12,500 Meter Cube ethanol a year. It also generates 9MW of power used for self-consumption.” Read more…

Panel discussion: After Unbundling – Lessons learned and next steps for...