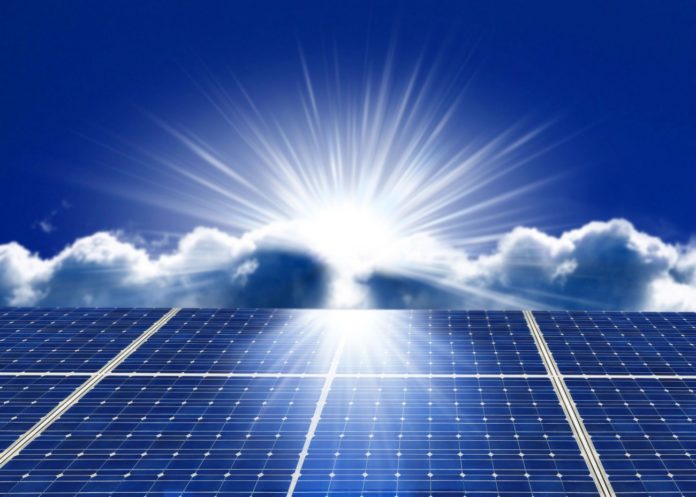 Dennis She, ET Energy’s President and CEO, said: “ET Energy’s new subsidiary in South Africa demonstrates our confidence in the vast opportunities in this region. Africa has abundant sunshine, yet an estimated 600 million people lack proper access to electricity.

“However, now that PV prices are competitive with fossil fuel prices, even without subsidies, Africa can become power-independent using its own resources. We are proud to help this marvelous continent use its own clean, renewable energy without environmental side effects.”

The company secured a total of 130MW in clean power projects under the fourth round of bidding in the depart of energy’s Renewable Energy Independent Power Producer Procurement Programme (REIPPPP) by a leading South African based investor.

According to the energy developer, construction of these projects is expected to start at the end of the third quarter of this year.

As an economical and electrical giant in Africa, South Africa will play a crucial role in the global solar industry. Market research firm, IHS, estimates that South Africa’s cumulative PV installations will reach 2,043MW in 2016, the majority of which will be utility and commercial solar projects, the energy firm said a statement.

In addition, investment in clean energy projects across major Sub-Saharan African markets reached $5.4 billion in 2015, topping the preceding year’s total by over $2.5 billion.

Kobus Ackermann, ET Energy’s Regional Director in South Africa said that the new subsidiary will be the operational headquarters for the firm’s work in all Sub-Saharan countries.

He added that it will oversee all local operations and coordinate the execution of all projects in Sub-Saharan Africa, as well as developing business opportunities for future projects.