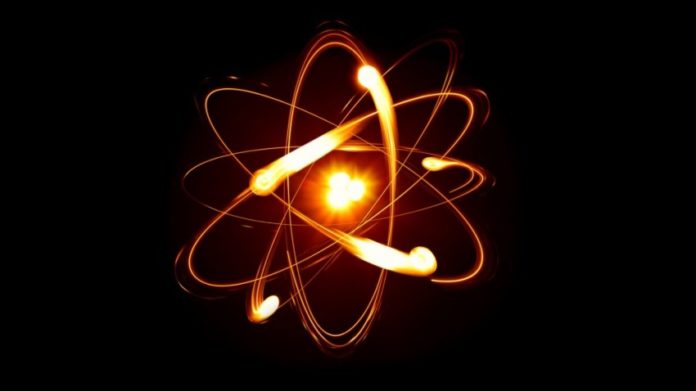 Globally, current projections indicate that nuclear will provide over 1,000GW of power by 2050 from its current level of 396GW, the parastatal said in a company statement.

“These figures will be the sum of existing generation plants as well as new developments and market entrants,” the utility added.

“In order to generate this 1,000GW, there is an expected increase in the number and size of nuclear power plants from the current 450 commercial nuclear reactors operating in 30 countries,” Eskom said.

The power company added: “There are 65 nuclear power plants currently under construction. The aspiration is to increase nuclear energy contribution in the energy mix from the current 11% to 25% of global power.

“Construction is also taking place in the United Arab Emirates and Belarus and they are constructing their first nuclear power plants. It is fundamental to note that at least 15 countries that did not have any nuclear power plant activities are starting to pursue nuclear power strategies including Poland, Turkey, Bangladesh, Vietnam, Malaysia, Jordan, Nigeria, Egypt, Ghana, Namibia, Zambia, Saudi Arabia, Cambodia, and Libya.”

In Cape Town, home to Africa’s only nuclear power plant, Koeberg contributes 4% of the country’s power supply and the country plans on developing additional nuclear capacity, diversify its energy mix to lower carbon emissions as required under COP21 energy targets, and in order to generate cheaper electricity and thereby further stimulate economic growth.

The country plans to achieve 9.6GW of added nuclear capacity by 2030, which will come online as and when the project can be funded.

“In order to fulfil this 9.6GW ambition, government has appointed the Department of Energy as the procuring agent and Eskom as the owner-operator of new nuclear power plants,” the utility said.

[quote]In order to ensure that the local skills and expertise can successfully and efficiently manage the power plant operations and maintenance, Eskom recently launched a programme to train 100 artisans, technicians and engineers as nuclear operators in preparation for the future build.

The utility noted that on average, it takes six years to train a nuclear reactor operator.

Eskom is also committed to enrolling 3 to 5 nuclear engineering PhD candidates every year. This demonstrates Eskom’s determination to ensure that the relevant world-class capabilities are developed internally and to deepen knowledge in this key subject matter.

The parastatal noted that the World Association of Nuclear Operators (WANO), which is dedicated to improving nuclear safety standards, has committed to support Eskom and the country in expanding nuclear power.

“According to WANO, the model for having Eskom as the owner-operator is preferred. Not only does this give WANO an experienced nuclear utility to interface with but this also places nuclear accountability firmly in the hands of a stable state-owned company,” the utility said.

“In their opinion this is a better approach, than the concept of a foreign or privately owned nuclear fleet. In this approach, the accountability for nuclear safety is clear and more readily understood by all parties, including WANO.”