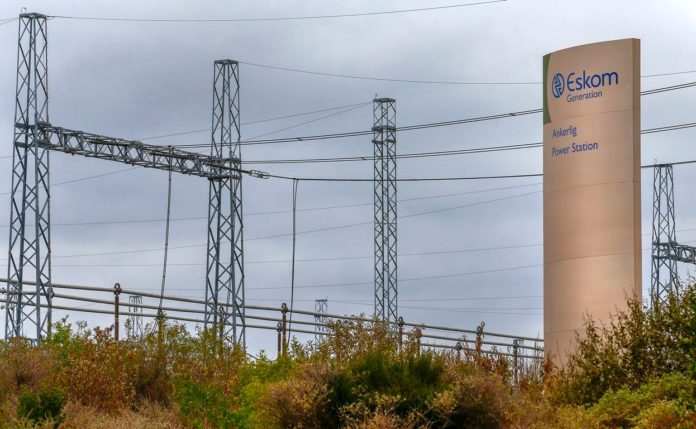 Towards the end of 2016, Eskom demanded advanced payments from ZESA after battling to recoup payment from the neighbouring country, the Herald Business reported.

In October last year, Eskom threatened to cut power supplies due to a $12 million debt, of which the Zimbabwean government released a $35 million guarantee for continuous supply.

It is reported that as per the previous agreement, ZESA was paying upfront an average of $6,5 million per month to Eskom and broke the monthly bill into weekly installments due to cash constraints.

According to Herald Business, the power utility has been making weekly payments around $1,7 million whenever it has the finances to prepay for the imports.

According to media, the secretary for energy, Patson Mbiriri, stated that Eskom “is not insisting on its pound of flesh” regarding advance payment.

“To the extent that foreign currency is available, we are importing on the basis of prepayment arrangement, but Eskom has not been insisting on its pound of flesh. South Africa is not insisting (upfront payment) on it at every turn,” Mbiriri said.

It is reported that Zimbabwe requires an average of 1,400MW against local generation of 1,000MW.

Media also reported that ZESA recently asked industry to pay for power in advance to enable it to mobilise resources it required to clear arrears for power imports.

The Herald Business reported that ZESA has promised uninterrupted power supply to industry, outside of emergencies beyond its control.

Meanwhile, Exim Bank of China has recently committed a $1 billion loan facility, which will enable work to begin on the Hwange Power Project.