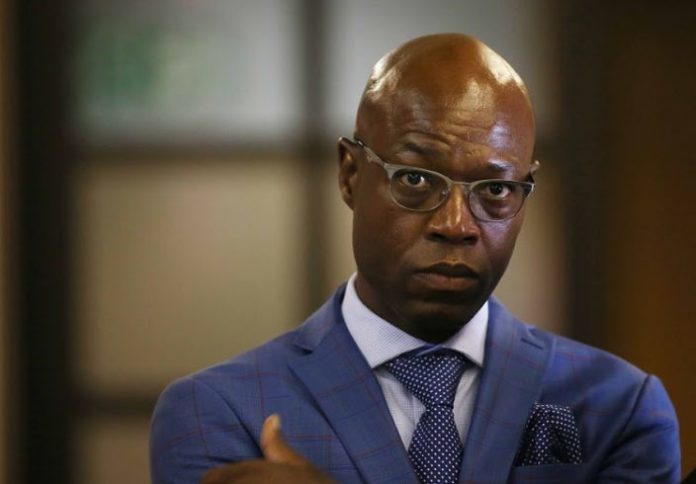 The former Eskom executive’s resignation letter was read out prior to his pending disciplinary hearing in Sandton.

The internal disciplinary hearing, which was to be chaired by advocate Nazeer Cassim, was informed that Koko had issued his resignation letter, via email, to the group chief executive of Eskom prior to the hearing. Read more: Disciplinary hearing awaits Eskom head of generation

In the letter, Koko simply states his resignation without admitting to guilt.

Koko faced charges relating to, among others, lying in Parliament during his appearance before the portfolio committee on public enterprises inquiry into corruption and state capture, not disclosing that the Gupta family had paid for his trip to Dubai as well as leaking documents to the Gupta family.

An internal disciplinary hearing initially found him not guilty on charges he had acted to benefit his stepdaughter. However, he was later presented with the ultimatum to resign or be fired by the new board — which he rejected.

He has previously remained resolute against resigning, reasoning that he still had a crucial role to play at the state-owned power utility, Eskom.

At the time of the new board being instated at Eskom, OUTA had strongly objected to Matshela Koko’s reinstatement after a disciplinary hearing exonerated him.

But why @koko_matshela? You took #Eskom to labour court 2 weeks ago when they asked you to resign? Oh wait, your protector is gone!😀 Anyway, now for the criminal charges we laid against you! Eskom’s Matshela Koko submits letter of resignation via @Fin24 https://t.co/JSVlb3HhgN

Wayne Duvenage, OUTA CEO, had said: “OUTA strongly objected to Matshela Koko’s reinstatement after a sham disciplinary hearing exonerated him. We believe the new board’s biggest challenge is not only to get rid of all those who are implicated in massive corruption but also to ensure that criminal charges are brought against them and the evidence in the Eskom files preserved to use against them.”