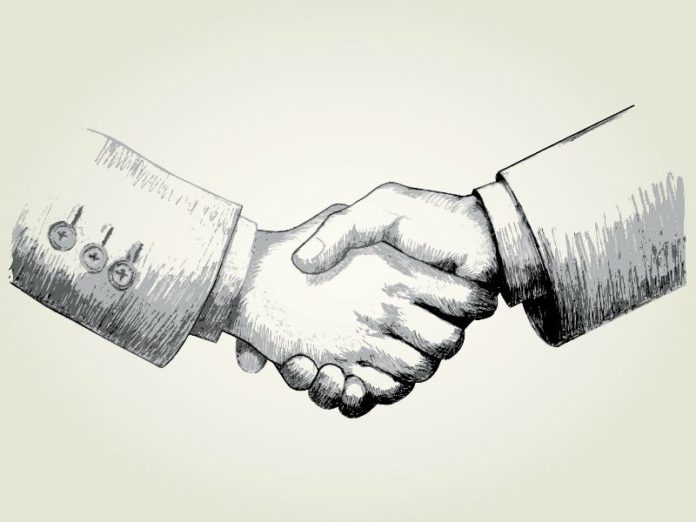 Nxumalo has over 20 years’ experience in various positions in Eskom’s generation business.

Hadebe added: “Generation is a critical portfolio within Eskom and we are happy that the successful candidate is from within Eskom’s ranks. We welcome the fact that he brings extensive experience, relevant qualifications in the power generation industry and has a good track record in his previous roles at Eskom.”

Nxumalo holds a Masters Degree in Business Administration (MBA) and is a registered engineer with the Engineering Council of South Africa (ECSA). He joined Eskom in 1996 as a senior technician.

He began his career at Sasol and took a break from Eskom in 2016 to join ACWA Power Africa Holdings before returning to Eskom in 2017.

For the past nine months, Andrew Etzinger has been acting in this role, having taken over from Thava Govender who tendered his resignation in October 2018.