The chief operating officer at Eskom, Jan Oberholzer, has indicated that the power utility is set to implement its Generation 9-Point Plan, which sets out to improve the energy availability factor.

The power company also noted that it has not implemented loadshedding for 36 consecutive days, highlighting that this is in line with its Winter Plan aimed at avoiding loadshedding or at least limiting it to Stage 1 this winter.

“As we continue to perform essential plant maintenance, while carefully balancing the country’s energy requirements with the available capacity, the risk that we may implement loadshedding over the next six to 12 months remains. However, this will only be done as a last resort,” said Oberholzer.

He added that Eskom teams executed daily planned maintenance totalling in excess of 7,000MW over the Easter weekend, along with improvements at a number of stations.

Their concerted effort and hard work has shifted Generation’s performance into a more favourable position, the company noted in a statement.

Unplanned plant failures, which at times reached over 12,000MW –  are said to have dropped to as low as 5,260MW over the Easter weekend.

Eskom claims to have seen improvement in plant performance and the recovery of diesel tank levels at the open-cycle gas turbines (OCGTs) as well as better management of dam levels at pumped-storage schemes.

“This shift demonstrates Eskom’s commitment to the provision of sustainable electricity and is due to the hard work and dedication of Eskom employees,” the company stated.

There was also a recovery of supply from one of the two Cahora Bassa power lines, which is now contributing up to 900MW to South Africa’s national grid. 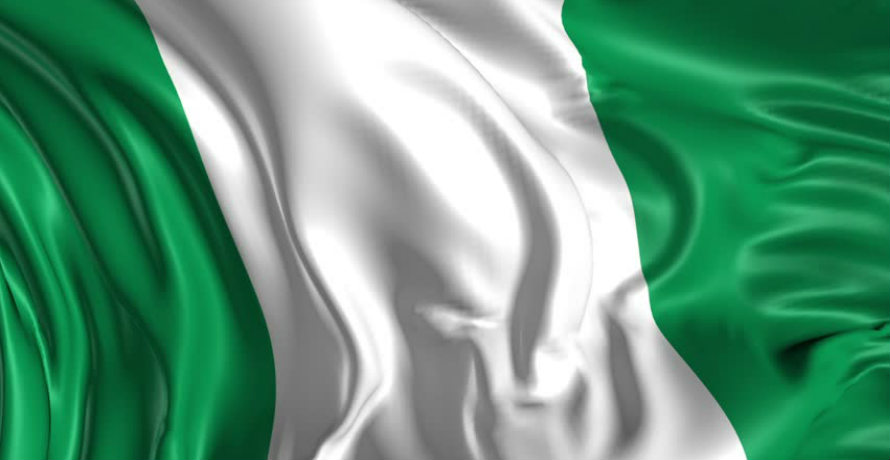