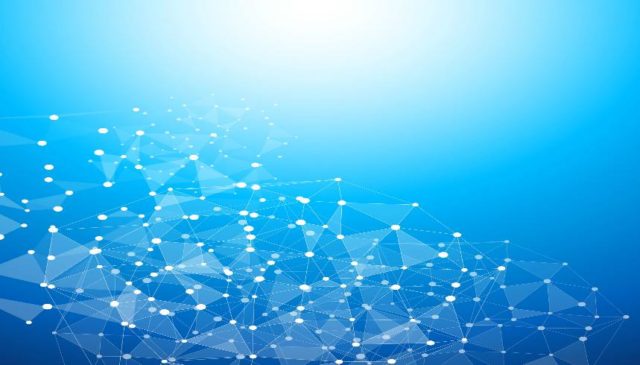 This week, the head of the Environmental Protection Agency paid a visit to Morocco with efforts to motivate the North African country to import liquefied natural gas from the United States.

“We are committed to working closely with countries like Morocco to enhance environmental stewardship around the world,” said Pruitt.

This however piqued concerns of whether this trip was aligned with the agency’s mission of ensuring clean air and water.

Rep. Betty McCollum, the ranking Democrat on the House appropriations subcommittee that oversees EPA funding, said: “I question whether promoting fossil-fuel sales abroad aligns with the EPA’s core mission of protecting human health and the environment.”

The country however, has shown a greater interest towards clean renewable energy as a its ongoing energy strategy.

Recently the African Development Bank (AfDB) approved $265 million to help develop two solar power plants (NOORM I and NOORM II) at a total cost of €2.048 billion ($2.3 billion) with a cumulative capacity of 800MW, under a public-private partnership (PPP).

The solar plants will be connected to the national grid, and will guarantee electricity supplies to more than 2 million Moroccans (approximately 6% of the country’s population) and significantly reduce CO2 emissions.

The North African country seeks total energy consumption to comprise 50% renewables by 2030, with efforts to derive 50% of its energy needs from renewable sources by the same year. Read more…