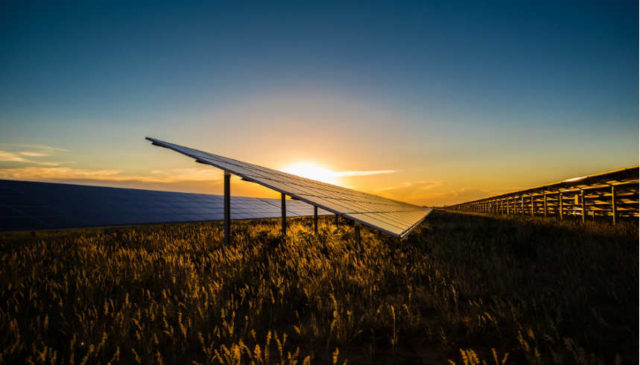 In North Africa, Egypt has reportedly issued a tender for the construction of a 250MW solar park in the Gulf of Suez, the Amwal Al Ghad magazine said Monday.

Renewables now reported that the tender has already seen interest from six companies, whose proposals will be assessed by the New and Renewable Energy Authority (NREA), according to the governmental authority’s head Mohamed El-Khayat.

Egypt and the Ministry of Electricity and Renewable Energy have set a 20% renewable power target by 2022, media reported.

Highlighting a recent report by Bloomberg New Energy Finance (BNEF), clean energy investment in the country peaked at $805 million in the second quarter of 2017 from almost nothing last year.

Solar on the rise

In other Egyptian solar developments, finance for the construction and operation of two 50MW solar photovoltaic (PV) has been secured.

The European Bank for Reconstruction and Development (EBRD) and Proparco have each contributed $58 million, the North Africa Post reported earlier this month.

According to media, these projects are the first to be financed under the north African country’s feed-in tariff scheme for renewable energies.

The two plants will also form part of the planned 1.8GW Benban solar complex in Aswan province, in the southern area of Upper Egypt. Read more…

In addition, the government of Egypt secured a PPA with the Saudi Arabian energy company, ACWA Power, for long-term renewable energy projects to be executed under Round 2 of the Feed-in-Tariff (FiT) programme. 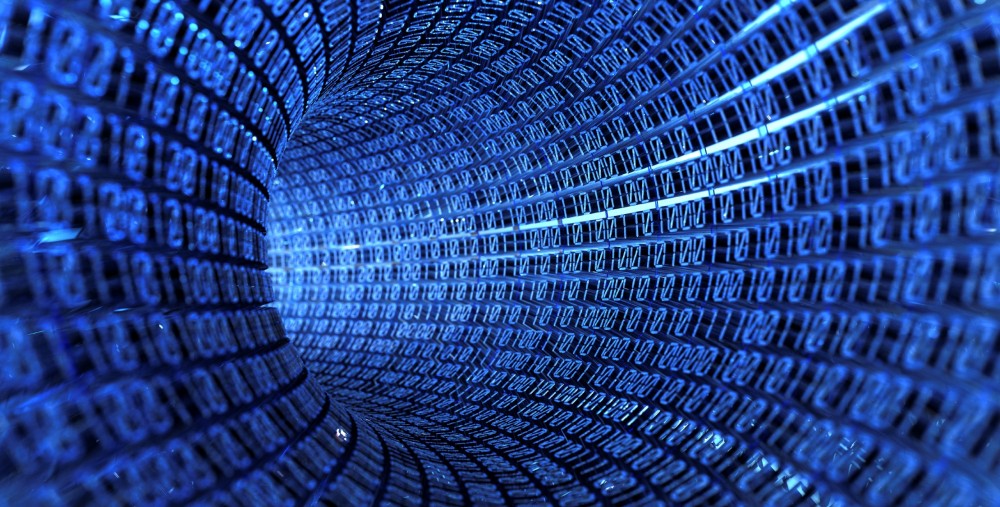