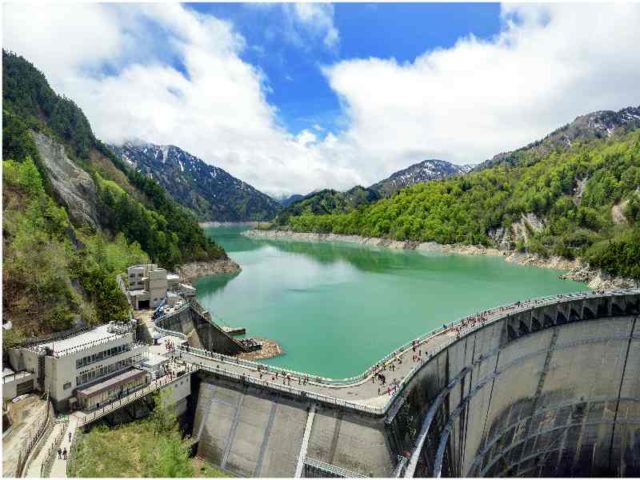 Talks between Egypt, Sudan and Ethiopia over the operation of a $4 billion hydropower dam that Ethiopia is constructing on the Nile, have reached a deadlock.

Egypt is calling for international mediation to solve the impasse.

The Grand Ethiopian Renaissance Dam (GERD), announced in 2011, is designed to be the centrepiece of the Horn of Africa country’s bid to become the continent’s biggest power exporter, generating more than 6,000MW.

“The negotiations on the Renaissance dam have reached a deadlock,” Egypt’s irrigation ministry said in a statement after a new round of talks ended in the Sudanese capital.

Egypt fears the dam will restrict the flow of the Nile, from Ethiopia’s highlands through the deserts of Sudan and on to Egypt’s fields and reservoirs.

The statement claimed the Ethiopian delegation “rejected all the proposals that take Egypt’s water interests into account” and presented one that “lacked guarantees” on how to deal with droughts that may occur in the future.

Egypt depends on the Nile for about 90% of its needs for irrigation and drinking water and says it has “historic rights” to the river guaranteed by treaties from 1929 and 1959.

Egypt did not say who should mediate, but the presidency called on the US to play “an active role in this regard”.

Ethiopia’s minister at the talks, Seleshi Bekele, rejected the Egyptian request for a mediator. “Why do we need new partners? Do you want to extend (the negotiations) for an indefinite time?,” he told reporters.

Ethiopia has blamed failure of the talks on Egypt and analysts fear that conflict could ensue if the dispute is not resolved before the dam begins operating. 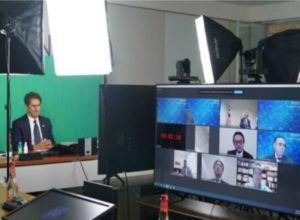