It is well-known that South Africa’s state-owned power utility, Eskom, is operating in a financial and operational crisis bubble.

During this long-standing crisis period, the government initiated an Eskom war room along with various committees. None made any headway.

In a bid to burst this bubble, President Cyril Ramaphosa put his weight behind finding solutions, stating earlier this year that Eskom is “too big to fail”. This statement is a reflection on the utility’s importance to the economy and not its bloated staff complement and asset register.

The announcement yesterday of the proposed additional funding support of R59 billion over the next two financial years to help Eskom to meet its financial obligations is shocking.

Is our only hope now in the previously announced unbundling of the utility, which was taken with a pinch of salt by industry professionals at the time?

Talk around unbundling Eskom into three principal business entities for generation, transmission and distribution isn’t considered a significant difference from its current structure.

There was the hope of talk around privatisation.

However, privatisation is not an approach that government is likely to consider – even though countries such as the UK, Germany, Uganda and Nigeria have taken a full- or semi- privatisation route to address modernising their energy and power markets successfully.

Do you agree that unbundling Eskom into three business entities will bring about the above market and company changes? 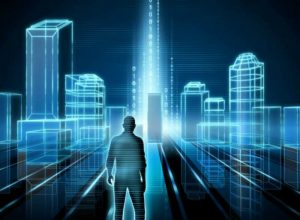